The nation’s stock market slumped by 3.55 per cent in June as investors recorded losses totalling N479bn. 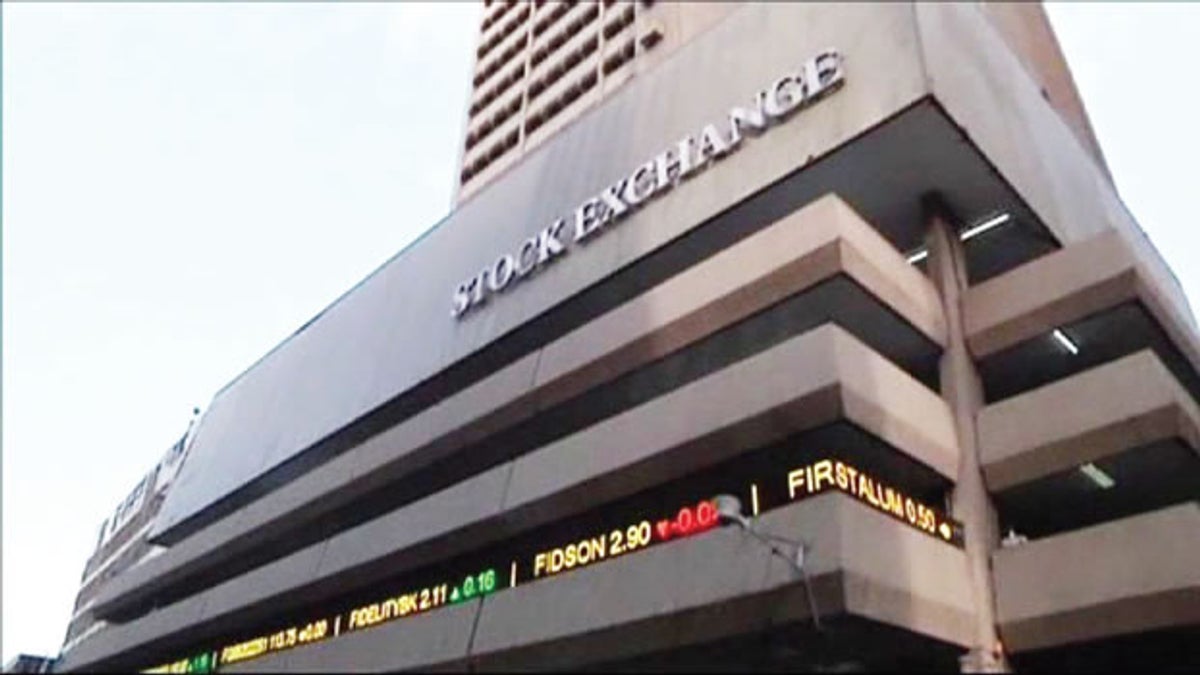 After three consecutive weeks of losses, investors in the stock market gained N50.9bn in the last week of the month, which is also the last week in the first half of the year.

The market opened the year with a market capitalisation of N11.721tn, dropping to its lowest point during the year at N10.627tn on May 15, a day before MTN Nigeria Communications Plc’s listing on the Nigerian Stock Exchange.

Analysts at Vetiva Capital Management Limited said while the election season and MTN listing were the two major factors that shaped market performance in H1, they believed the second half of the year would be primarily driven by economic policy direction (early appointment of cabinet members) and expected the listing of large corporates, among others.

They said, “While current cheap valuations on the exchange support an expectation for a market correction in H2’19, we expect the market to continue to exhibit a mixed trading pattern as investors remain wary of unimpressive macroeconomic conditions.”