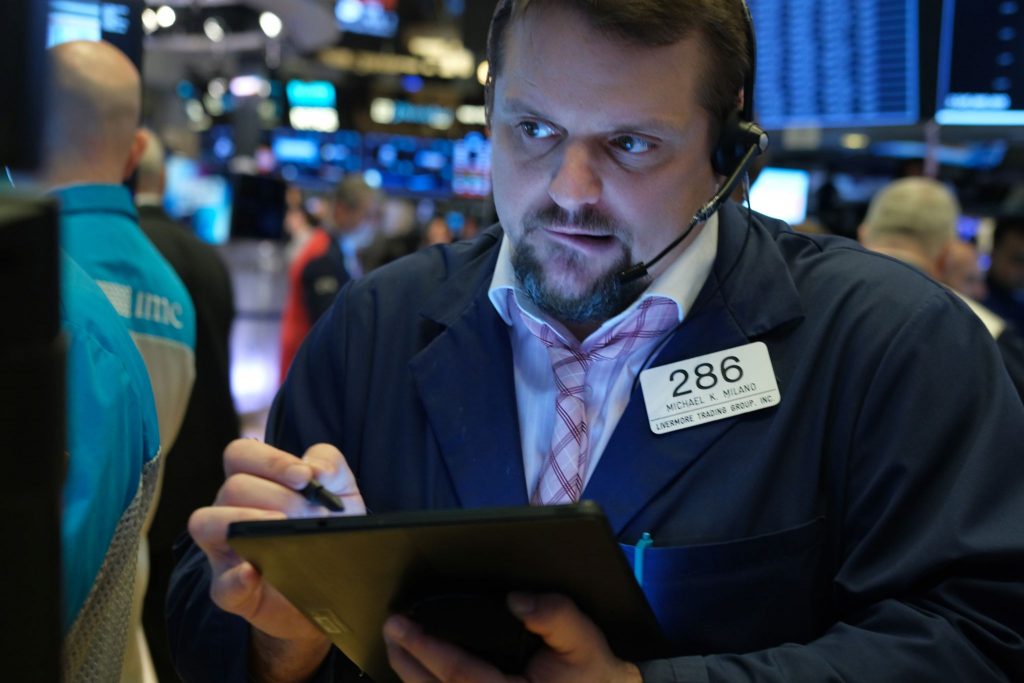 Equities advanced on signs that China may be planning further measures to support its economy as it reels from a virus-induced slowdown and after U.S. data pointed to solid growth.

The Stoxx Europe 600 Index headed toward a record close, and shares climbed in Tokyo, Hong Kong and Sydney. The yen fell to a nine-month low on concern Japan’s economy may slip into a recession. Oil rose as U.S. sanctions on Russia’s largest producer and conflict in Libya put the focus on supply threats.

Investors appear relatively confident in the ability of policy makers to contain fallout from the deadly coronavirus, even after Apple Inc. spooked markets earlier this week by warning of a slowdown in sales. Data released Wednesday showed the the housing market remains a bright spot for the U.S. economy amid sluggish business investment.

“Housing is an economic bellwether and seeing data like this gives investors a lot of reasons to be optimistic, at least for the U.S. market,” said Mike Loewengart, vice president of investment strategy at E*Trade Financial.

Elsewhere, gold traded near its highest level since 2013, while palladium extended its record-breaking rally on forecasts for a widening supply deficit.