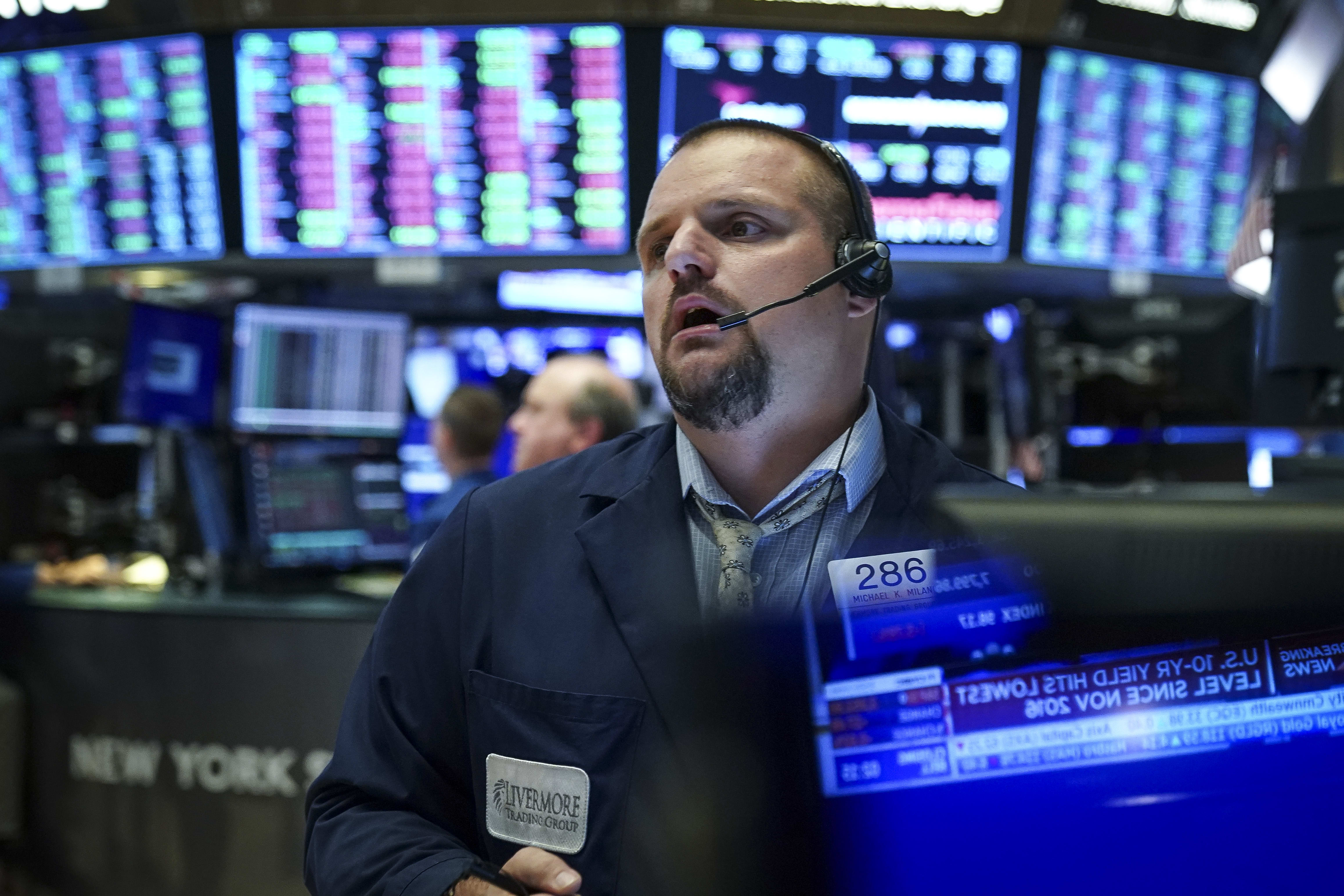 The S&P 500 inched toward a fresh record after hiring data slightly missed estimates for December, while the unemployment rate remained unchanged at 3.5%. The benchmark is on track for a weekly gain as the situation in the Middle East held a tenuous calm.

Treasuries pushed higher as the wage data erased any inflation worries. Futures traders maintained the amount of easing they expect from the Federal Reserve.

Nasdaq Composite inches closer to the upper limit of its trading envelope. A breach of that technical measure, built around moving price averages, has typically led to a reversal.

The jobs data ultimately did little to alter investor views on the strength of the economy or the Fed’s next step. With stocks near all-time highs, markets continue to look past the flare-up in tensions with Iran and focus on the potential for a pickup in global economic growth.

“This is the opposite of a game-changer. It’s very consistent with everyone’s views going into this report, the Fed stays on hold and the economy is slowing down,” said Nela Richardson, an investment strategist at Edward Jones. “We’re consistent on the overall view the Fed stays pat on short-term rates this year. If anything, this report tilts the Fed a little bit towards being more accommodative, not less.”