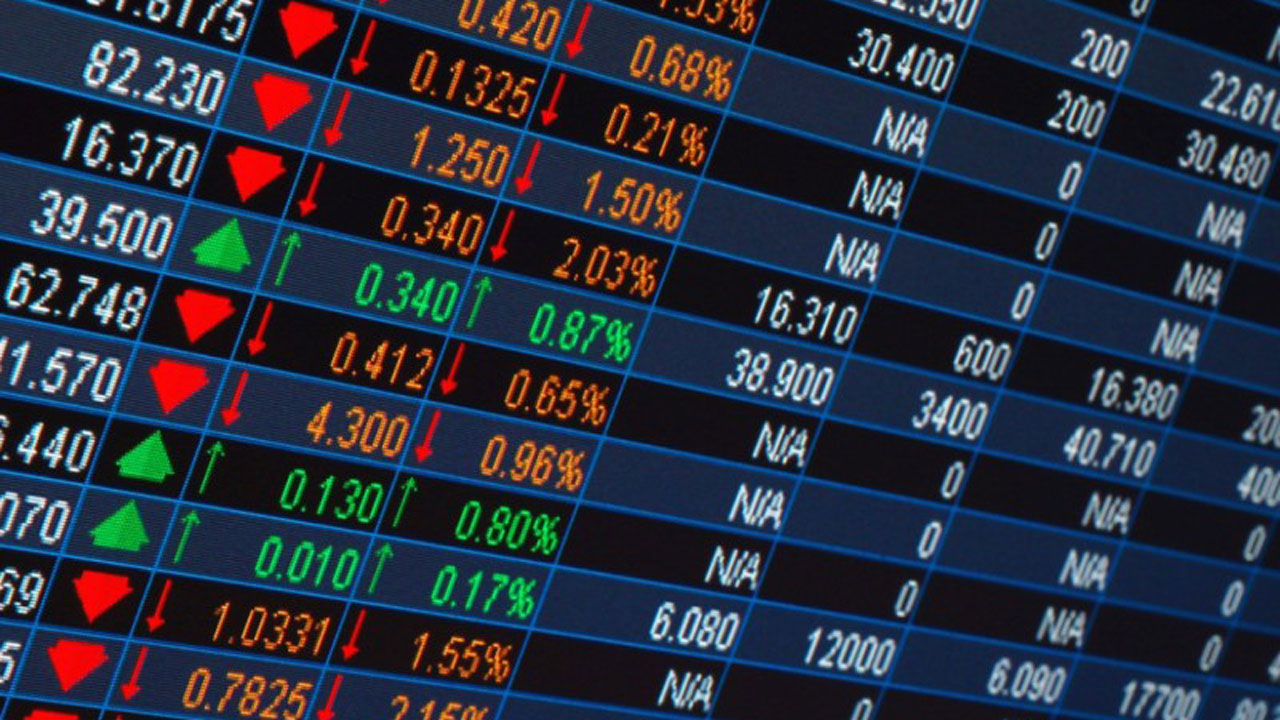 The Nigerian equity market retreated to close last week in the red territory as investors stormed the market to make capital gain and take profit on the back of impressive performances recorded in the two preceding weeks.

As activities went sideways in favour of the bears, the Nigerian Stock Exchange (NSE) All-Share Index (ASI) dipped by 0.72 per cent to lose 174.07 points, closing the week at 23,871.33 basis points.

The aggregate value of listed stocks at the domestic bourse fell with the same percentage point equivalent to N90 billion to close at N12.441 trillion.

Capital market analysts ascribed the fall to profit-taking by investors in DANGCEM and MTN Nigeria, which depreciated by -4.3 per cent and -2.2 per cent respectively.

The two stocks alongside some other elite stocks and those of Tier-1 banks recorded significant gains in the two preceding weeks when the equity market soared by 1.87 per cent and 4.45 per cent, therefore triggering profit-taking last week.

Sectoral performance during the week was broadly negative, following -2.2 per cent, -0.6 per cent, and 0.08 per cent in industrial goods, insurance and banking indices, while the consumer goods, oil and gas indices were the only gainer by 2.3 per cent 1.6 per cent respectively.

“In our opinion, risks remain on the horizon due to a combination of the increasing number of COVID-19 cases in Nigeria and weak economic conditions.

Meanwhile, aside from the notable drop in market capitalization of equities, participation also pointed to apathy last week as volume and value of trade lunged by 44.23 per cent and 46.34 per cent respectively.

The financial services industry, measured by volume, led the activity chart with 676.072 million shares valued at N5.053 billion traded in 10,753 deals; thus contributing 72.98 per cent and 51.73 per cent to the total equity turnover volume and value respectively.

Similarly, investors staked fortune on 7,878 units of bonds valued at N9.070 million in the week in 12 deals compared with a total of 2,438 units valued at N2.594 million transacted before in six deals.