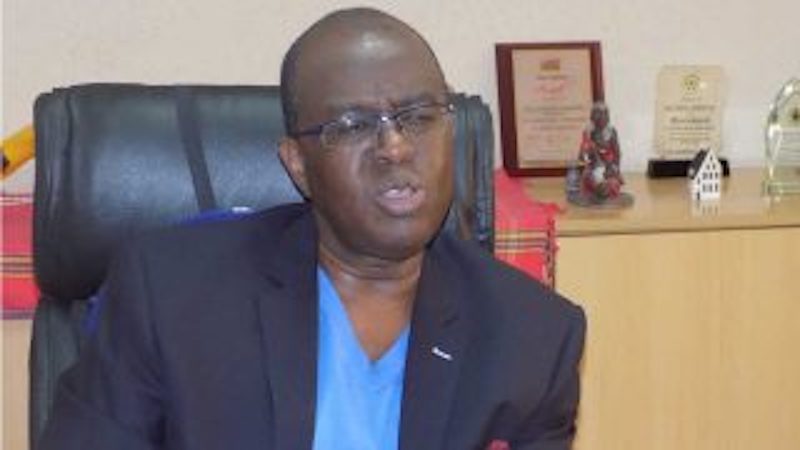 Timothy Olawale, director general of NECA, made this request while fielding questions from reporters in Lagos.
According to Olawale, the Central Bank of Nigeria (CBN) and the Nigerian Postal Service (NIPOST) should respect court judgment and stop deducting stamp duty charges from millions of bank customers.
“There is the need to respect valid judgment of the court and stop the systematic deduction from millions of Nigerians who are bank customers in the name of deduction of stamp duties charges,” he said.
The director general said the imposition of N50 stamp duty charges started when the CBN directed that banks must deduct the sum on all transactions with a value of N1,000 and above in compliance with the Stamp Duties Act.
Olawale said the issue of stamp duty was tested in courts and a ruling obtained in an appeal against the lower court’s judgment in the case of Standard Chartered Bank Nigeria Ltd vs Kasmal International Services Ltd & 22 Ors in CA/L/437A/2014.
He said Justice Ibrahim Saulawa and four other Justices of the Court of Appeal held that the Stamp Duties Act did not impose a duty on all money deposits in banks.
He said according to the Appeal Court, “electronic transactions” were not covered by the Stamp Duties Act, and to the best of his knowledge, there was no challenge of the ruling by any party at the Supreme Court.”
Olawale said the refusal of the CBN and NIPOST to obey valid judgment of a competent court is worrisome and amount to contempt of court and a sustained daylight robbery of millions of bank customers.
“It is a mark of disrespect to the Constitution of Nigeria, disrespect to the court, and disrespect to due process.
“NECA had written letters in 2015 and 2017 to the CBN governor, calling his attention to the anomaly and judgment of the court, which he neither responded to nor did the needful by halting the fraud and rip off,” he said.
Olawale advised that NIPOST should stick to its roles and responsibilities of producing and selling postage stamps.
He called on the CBN to respect the law and judgment of the Court of Appeal and instruct commercial banks, through a circular, to stop the deduction of N50 stamp duty on customers’ accounts and return several billions of naira illegally deducted from them to date.