Raw sugar futures were slightly lower on the Intercontinental Exchange (ICE) as dealers awaited a recovery in production of the sweet commodity following a slow start to the season, though it is likely to remain below the same period last season.

Market dealers also noted that strong exports and an improved production outlook in India have continued to keep a lid on prices.

Commerzbank, in its report on the commodity, remarked that this is probably one reason why the sugar price has been unable to lastingly exceed the 20 cents per pound mark.

In the coffee market, prices remained bearish as September arabica coffee shed 0.8 percent to $2.3290 per pound, while September robusta coffee lost 0.1 percent to $2,106 a tonne. 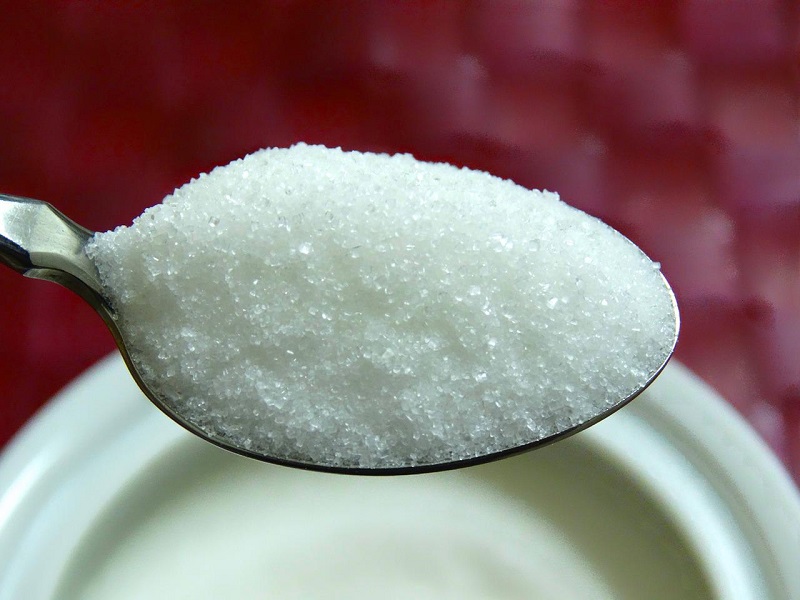 Dealers, however, noted that the coffee futures remained supported by the low level of ICE-certified stocks and strong differentials in the physical market.

The United States Department of Agriculture (USDA), in its foreign agricultural service report, said coffee production in Vietnam was expected to total 30.93 million bags in 2022/23, down from the previous season’s 31.58 million bags.

The report on the world’s top robusta producer further stated that though production is slightly lower than the previous year, the 2022/23 crop is also considered a good year for coffee production thanks to favourable weather conditions.

Cocoa also traded lower at both ends of the Atlantic as September New York cocoa declined 0.3 percent to $2,466 a tonne, while September London cocoa fell 0.2 percent to 1,759 pounds per tonne.

The International Cocoa Organisation (ICCO), in its production forecast for the current 2021/22 season, said global production is projected to decline by 6 percent to 4.923 million tonnes. It added that several factors including adverse weather conditions and diseases are negatively affecting production for the ongoing season, with concerns for the size and quality of the ongoing mid-crop in West Africa, especially in Cote d’Ivoire and Ghana, the largest producing countries.

“Following the Russia-Ukraine conflict, trade disruptions, sanctions and high freight rates are affecting cocoa and fertilizer trade. The shortage of fertilizers on cocoa farms will very likely affect the quantity, quality and size of cocoa beans next year,” ICCO projected.

Despite the geopolitical and economic challenges, cocoa demand for the first half of the 2021/22 season has recorded a sustained positive stance, supported by the resumption of activities in the air travel sector, which is a major gateway for chocolate sales, as well as the recommencement of seasonal festivities globally, with confectionery sales, which include chocolate, steadily heading to pre-Covid-19 era trends.

Meanwhile, cocoa prices recorded an upward trend in Ondo, Nigeria’s biggest cocoa-producing state, according to a market report by the Cocoa Association of Nigeria (CAN).

Segun Adewumi, executive secretary of the association, said graded cocoa stood at N1.2 million or $2,887 a metric tonne from its previous rate of N1.1 million per tonne, after being certified fit for export by government inspectors.

Adewunmi attributed the price surge to the improved quality of the beans on sale and favourable weather conditions, adding that more buyers and exporters had increased purchases of the country’s most profitable soft commodity export.