The Supreme Court on Monday adjourned a cross appeal against the Central Bank of Nigeria seeking to compel it to disclose information under the Freedom of Information Act. 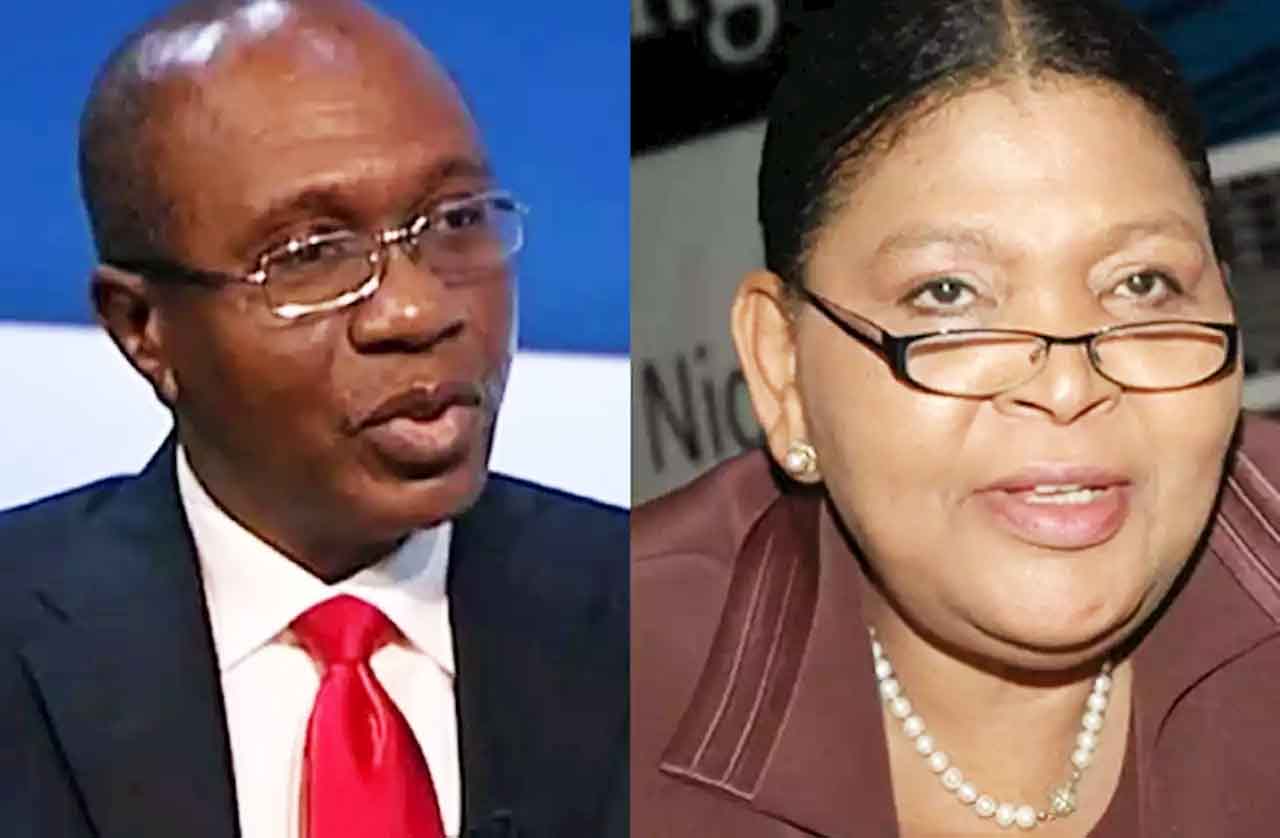 Justice Bode Rhodes-Vivour, who led four other justices, adjourned the case until October 6, 2020 for hearing.

A shareholder in the defunct Oceanic Bank, Mr. Boniface Okezie, had filed the cross appeal urging the apex court to compel CBN to disclose to him the total amount recovered from Mrs. Cecilia Ibru, a former Group Managing Director and Chief Executive Officer of the bank, after her removal.

Okezie had asked the CBN to disclose the total cash and value of properties recovered from Ibru.

He averred that CBN, as a public body, an agency of the institution of the Federal Government of Nigeria created by law and bound under the Freedom of Information Act 2011 should make available to him the information requested, but that the CBN in breach of its duty had neglected, refused and failed to make the information available to him despite acknowledging the receipt of his letter.

He also wants the apex court to order the CBN to disclose to him the amount so far paid to two law firms — Olanihun Ajayi and Kola Awodein — as legal fees from the money recovered from Ibru.

When the matter came up on Monday [today], Okezie told the court that although the CBN had withdrawn its own appeal in the matter, the cross appeal he filed still subsists.

Some of the information he approached the apex court to compel the CBN to make available to him include:

(b) The amount of legal fees paid and to be paid to professionals and professional bodies,

(c) How much or the amount in (a) above represents fees paid and to be paid to the firms of:

(d) What is the total sum paid to the firm of Olaniwun Ajayi in respect of prosecution of Cecilia Ibru, former Managing Director of Oceanic Bank Plc, and how much of this sum was in the form of commission on the property recovered from her.

(e) The total cash and value of properties recovered from Cecilia Ibru.

(f) The whereabouts of the money and properties recovered.

The Court of Appeal in Lagos had affirmed the verdict of a Federal High Court in Lagos directing the CBN to disclose the total cash and value of properties recovered from the former Managing Director of the defunct Oceanic Bank, Cecilia Ibru.