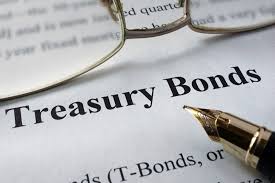 FX Market
At the Investors’ & Exporters’ FX market, Naira remained weak at N415.78 against the dollar and decreased 0.22 percent from N415.85 per dollar the previous day. Most participants maintained bids at between N404 and N444 per dollar, while the CBN official window still remained unchanged at N411.43 per dollar.
Treasury Bills Market
Elsewhere in the fixed income market, the Nigerian T-Bills secondary market closed on a mildly positive note with average yield across the curve decreasing by one basis point to close at 5.14 percent from 5.15 percent the previous day.