T-Mobile US, Inc. has launched a pilot home broadband Internet service for rural and underserved markets to disrupt the cable industry.

The digital barriers between wireless telecom and cable firms seem to blur with a consolidated product portfolio, and various companies from these two industries are stepping into each other’s territory in order to tap into a niche market. 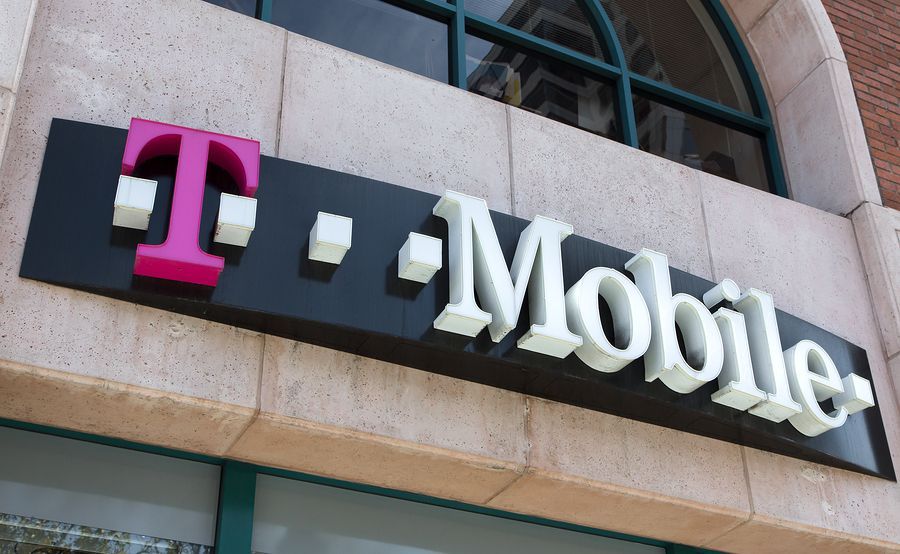 T-Mobile has rolled out the pilot project for existing customers on an invitation-only basis due to LTE network and spectrum capacity constraints and intends to reach about 50,000 rural and underserved U.S. households by the end of this year. Although this represents a small fraction of the entire population of about 0.04 percent, the carrier expects to amplify its coverage to extend service to more than half of U.S. households by 2024 through merger with Sprint Corporation S.

The company is presently offering unlimited broadband service for $50 per month, which is about 29 percent lower than the average $70 per month charge that rural customers usually pay for comparable in-home Internet service. The service is being offered through fixed wireless LTE network with a speed of around 50Mb/s. In addition, T-Mobile is offering subscribers an LTE receiver/router for free to avail this service.

T-Mobile is reportedly promoting this project in such markets where it has excess capacity on its wireless network, so that the marginal cost of the service remains minimal. The strategic move is expected to disrupt the U.S. broadband market, hitherto controlled by monopolistic cable firms, by offering more options and lower prices. Moreover, limited competition in rural and underserved areas will ensure a steady revenue stream for the company and facilitate it to capture a niche market with significant upside potential.