The collapsing hotel and hospitality sector in the South East of Nigeria,  particularly in Imo State, is giving operators and stakeholders in the sector an excruciating pain. It is such a worrisome situation and  ODUYEMI ODUNAYO JULIUS, general manager, Benchmark Hotels Limited, and the vice president, Federation of Tourism Association of Nigeria, South East, tells it all to Business A.M.’s SABY ELEMBA, in this interview; and proffers what he says can save the sector. 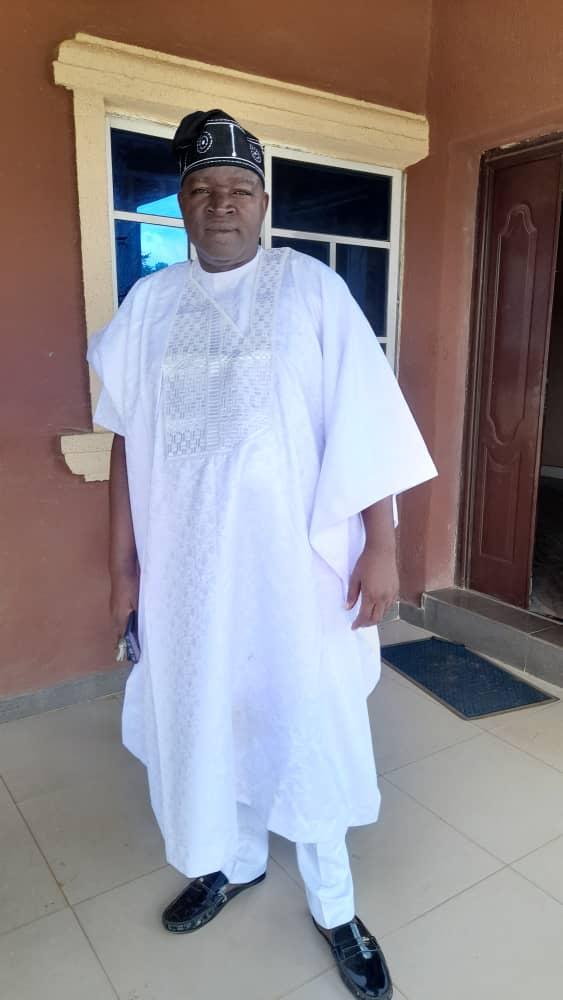 The hotel and hospitality sector in the Southeast is collapsing and Owerri appears to be the worst hit, can there be any remedy ?

What the hotel and hospitality sector needs to thrive in Imo State and the South East  in general is, first of all, to tackle insecurity. It is a very big challenging issue. This  is because  people do not come to Owerri any more. Even those people from Overseas did not come back  to Imo, which is their  home state . Some  Imo sons and daughters who  returned from Overseas stayed in Lagos for the Christmas and New Year seasons. Their families had to travel from Imo or other states in the South East to Lagos just to see them.

I have some videos trending. The issue of insecurity is a very big challenge to the  hotel and hospitality industry in the South East, so the government and security agencies should do whatever possible to curb insecurity  in order to secure the lives and property of the people, especially in Imo State, and the whole of the South East; as well as investors who took the pains and risks and invested in the region so as to  bring things back to normalcy and safety.

Are there other serious issues to tackle ?

The issue of high cost of diesel is a national challenge, as it has gone to N900 a litre from N180. So, now there’s no volume of business you can do to make profit,  and there is no way  you can increase  your room rate to meet the amount you spend  monthly on buying diesel. What we the hotel managers now are doing, is to try as much as we can to  sustain the business. The issue of profit which is the primary aim of making an investment is no longer there.

This is, indeed, a worrisome situation for the sector in the South East particularly, Imo State. With respect to the challenges, how do you ensure that salaries and wages are paid as at when due?

It is more than difficult to pay salaries as at when due in this condition. A lot of hotels are owing staff salaries,  and some are owing up to four and five months.

If salaries are being owed, the efficiency of the workers will be affected, what  do you see happening within the workforce?

Now, there’s this challenge, the attitude of workers. They  are now abandoning their duties  and the office because employers can no longer pay salaries as a result of the harsh environment.

Some have migrated to other towns outside the South East where the environment seems to be better  and where life seems to be more secure and where they can work and be paid. And so, we have a very big challenge right now.

And there is a serious need for the government to liaise with the security agencies to bring back normalcy in  Imo State and the South East in general.

Few months ago, the Imo State government attracted  the Police National  Conference to Owerri, which lasted for about four days, where the inspector general of police and a lot of people came and all lodged in various hotels in Owerri. Many hotels say a lot of money was made. Don’t you think such national and international events will help the sector to thrive?

Such national and international events, conferences, and exhibitions are good. They are a means of attracting an influx of people to Owerri, but nobody or corporate organisation can allow such conferences to take place in states or places where there is insecurity. Do the first thing first. The first thing to be done in the South East,  particularly Imo State is to secure the environment and others can follow.

Tell us how Benchmark Hotel Limited has fared  this year 2022 when compared with the past year,  2021?

The disparity is much. This year, 2022, there is no season, no business. It was better in 2021. We are not doing business.  Last year December, 2021,  the hotels in Owerri were filled up with guests and customers but as I speak with you,  there’s nobody in any of the hotels in Owerri. So, the hotels are empty, nobody is happy, we are not happy right now.