Historically, the first record of organised taxation came from Egypt around 3000 B.C., and it was mentioned in numerous historical sources. The purpose of taxation is to generate income from legal bodies for the running of a community in the easiest, most affordable and convenient ways possible. 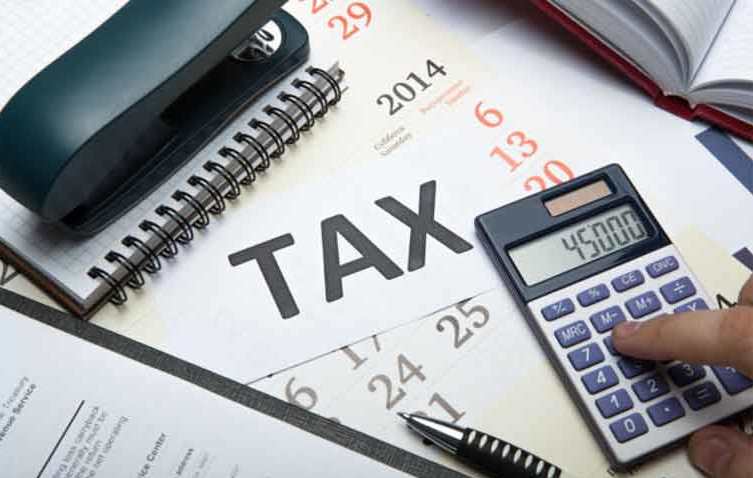 The three most relevant theories of taxation, according to J. Olsen, M. Kang and E. Kirchier, in ‘Tax Psychology’, in A. Lewis (Ed.), The Cambridge Handbook of Psychology and Economic Behaviour, pages 405–429, published in 2018 by Cambridge University Press, are: the Haig-Simons’s definition of income, Samuelson’s definition of depreciation, and the Cary Brown’s model theorem. These theories seem to be more important than ever, particularly in light of the current United States of America Administration’s interest in tax reform.

Haig–Simons’ definition of income is that income equals the value of a person’s annual consumption, plus the net change in the (real) value of the person’s wealth. Taxable income of an individual equals his or her total income less consumption, savings and investment.

Paul Samuelson (1964), in Theoretical Notes on Trade Problems, showed that an income tax with an allowance for “economic” depreciation leads to asset valuations that are independent of their holders’ marginal rates of tax. The tax system is then “neutral,” in the sense that assets have the same value to all, irrespective of whether or at what rate they are taxed. The mixed and flexible system is interesting because, while the revenue service purports to tax income in the United States, when it allows a long-term investment to be immediately expensed, it effectively exempt the income produced by that investment from tax, thereby encouraging investment.

E. Cary Brown, a Massachusetts Institute of Technology economist, provided the most accessible explanation of this phenomenon, establishing that when the government allows a long-term investment to be immediately expensed, the government effectively becomes a co-investor or a co-owner of the expensed asset/s. This was in his 1956 article titled, “Fiscal Policy in the ‘Thirties’: A Reappraisal”. As Brown phrased it, through immediate expensing, the government “would literally become a partner” in the investment. In short, it is observed that taxpayers who immediately expense an asset receive an extraordinary benefit from the government at the time of investment in the form of tax savings equal to the cost of the investment times the taxpayers’ marginal tax rate.

These tax savings mimic a capital contribution. If they are used to fund part of the investment’s purchase price, then the outcome is analogous to the government putting up capital equal to the tax savings and a purchaser putting up the remaining capital. When the government then assumes a proportionate share of losses (by allowing their deduction) and collects a proportionate share of profits from the investment (by taxing them), the imposition of tax is equivalent to the government taking a proportionate return on its up-front capital contribution. Tax avoidance and tax evasion have been discussed by tax experts, sociologists, economists and psychologists to be as a result of governments’ actions or inactions. Rate of tax avoidance and evasion in a state is proportional to her corruption index.

Tax avoidance is the reduction of taxable income or tax owed through legal means. It also includes unnecessary delay in paying tax by exploiting a loophole in the tax laws. Tax evasion is a situation where a qualified taxpayer refuses to pay or under-pays tax. While tax avoidance is immoral, tax evasion is illegal. The factors that can lead to tax avoidance and evasion are: high rate of corruption among government functionaries; complex income tax-payment structure; lack of incentives to honest and prompt taxpayers; need for more awareness/motivational programmes for paying income and corporate taxes on time; illiteracy of taxpayers; and inefficiency/indiscipline of tax administration department.

Tax evasion is a complex phenomenon which is influenced not just by economic motives but by psychological factors as well. Developing nations especially in Africa need to reform their taxation system. Developing nations are characterised by low income generation and comparatively lower costs of living than developed countries, inadequate and poor infrastructure, low production rate and struggling labour market, low level of education, insecurity and poor access to health services. Of late, a high level of corruption is noticed in the leaders of most corrupt nations, which plagues their development. Taxpayers in developing nations do not trust their leaders to do justice to tax collected, thereby making them resort to evading and avoiding taxes. It is worse in countries where there are mineral resources. Religion also plays a prominent role in the rate of tax collected from citizens.

It is laxity, irresponsibility and weakness on the part of governments to allow anybody or organisation which does not contribute to the growth of a country to benefit from government’s provisions. There are nine canons of taxation. One: Canon of equity (some countries call it equality) – tax must be as fair to all as possible. Two: Canon of certainty. Three: Canon of convenience or ease of payment. Four: Canon of economy – cost of collection must not be outrageous. Five: Canon of productivity – tax must not act as disincentive to hardworking citizens and must not encourage the poor in the community to go into crime. Six: Canon of elasticity – tax must be flexible and its incidence must follow economic situations.

Seven: Canon of simplicity – paying tax must not be cumbersome and a burden to payers. Eight: Canon of diversity says there must be more than one source of taxation and, Nine: Canon of desirability or expediency – a taxpayer must be given convincing reasons why he or she has to pay tax.

In tax administration, the “Power Dynamics theory”, which states that the action or inaction of party A can affect the action or inaction of parties B, C and D must be reflected on. If party A continuously refuses to pay tax and gets away with it, parties B, C and D will join in the illegal act and have a ‘feeling of belonging’.

Even in countries where churches, mosques and shrines do not pay income tax, their workers do. It was in the past that churches and their workers were not allowed to pay tax. Where governments do not demand for tax, it is morally right for every responsible citizen, who earns income from work, inheritances, and or investment, to pay tax or else he or she will not be entitled to government’s provisions like public roads, security, free health services, public library, public parks and oil subsidy.

Olufemi Adedamola Oyedele, MPhil. Construction Management, managing director/CEO, Fame Oyster & Co. Nigeria, is an expert in real estate investment, a registered estate surveyor and valuer, and an experienced construction project manager. He can be reached on +2348137564200 (text only) or femoyede@gmail.com
business a.m. commits to publishing a diversity of views, opinions and comments. It, therefore, welcomes your reaction to this and any of our articles via email: comment@businessamlive.com
Businessamlive Website Stats