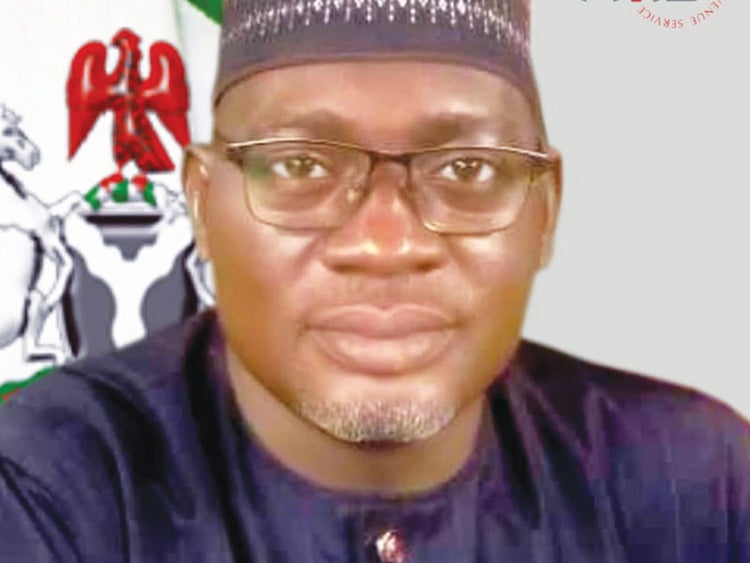 Mohammed Nami, the executive chairman of the Federal Inland Revenue Service (FIRS),  yesterday said Nigeria and the rest of Africa must exploit the potential in the informal sector of the economy to reduce budget deficits and increase tax revenue collection.

He said bringing the informal sector into the tax net may further promote good governance and political accountability as tax strengthens the social contract between citizens and the government.

Nami was speaking at the opening of the ninth country correspondents meeting and African Tax Administration Forum (ATAF) 1st experts meeting on taxation of the informal sector, themed: ‘The Taxation of the Informal Sector in Africa’.

The FIRS boss, who doubles as ATAF Council chairman, stated that despite its large size, the sector remained one of the most difficult sectors to tax, as most of the businesses conceal their activities from the tax authorities.
He said including the informal sector in the tax net is viewed as politically unpopular, while politicians are unwilling to risk losing the high number of votes represented in the sector.

Nami said: “This is because politicians usually promise informal workers protection from taxation in exchange for their votes. In Malawi, for instance, the law provides for withholding tax on imported goods at a rate of three per cent but the tax is yet to be implemented due to perceived political consequences (AfDB, 2018).”

Nonetheless, he argued that informal businesses that contribute to tax revenues are likely to assert their rights to receive certain services from the government, thereby ensuring national development and accountability.

According to him, the objective of the meeting was to assist the ATAF secretariat to develop, among other products, a comprehensive handbook with practical guidelines to ATAF member countries on how to tax the informal sector.

He said integrating businesses in the informal segment into the tax net will instill a tax- paying culture in the businesses, thereby ensuring tax compliance when the businesses expand, adding that taxing the sector had become critical as it will promote a perception of fairness in the tax system.

The FIRS chairman said though Africa’s tax to GDP ratio averaged around 17 per cent as at 2017, indicating an improvement over time, the ratio remained the lowest in the world and had resulted in budgetary deficits in most countries in Africa.

Nigeria’s failure to count, a stall on economic growth