Bloomberg reports that the number of wealthy households in the U.S. reached a new high last year, roughly equivalent to the entire population of Sweden or Portugal. 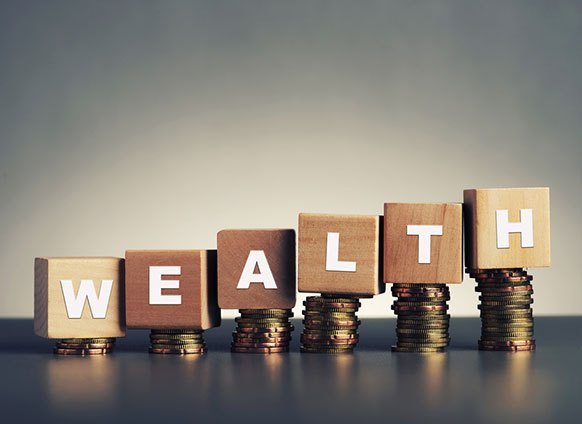 More than 10.2 million households had a net worth of $1 million to $5 million, not including the value of their primary residence, according to a survey by the Spectrem Group. That’s up 2.5 percent from 2017.
Even as the ranks of the mass affluent grew, the pace slowed because of “weakening global economic growth and a contentious U.S. political environment,” said Spectrem Group President George Walper.
In 2018, number of wealthy households increased in every wealth segment
Ultra-high net worth households — those with assets between $5 million and $25 million — increased 3.7 percent to about 1.4 million in number, while those in excess of $25 million grew by about 0.6 percent to 173,000, according to the survey.
The number of Americans in the wealthiest category has more than doubled since the Great Recession, the survey found, even as the rate of increase has eased.
“Some of this slowing in wealth creation has to be expected due in part to softening equity markets, after almost a decade of very strong returns, coupled with the early effects of the tax reform on affluent households,” said Greg Soueid, head of wealth management at advisory firm Treliant. “That said, the growth rate of wealthy households continues to outpace middle-class growth rates.”
Spectrem’s results were based on interviews with more than 2,300 mass affluent households, 4,450 millionaire households and 1,850 ultra-high-net worth investors. The survey has a 4 percent margin of error.