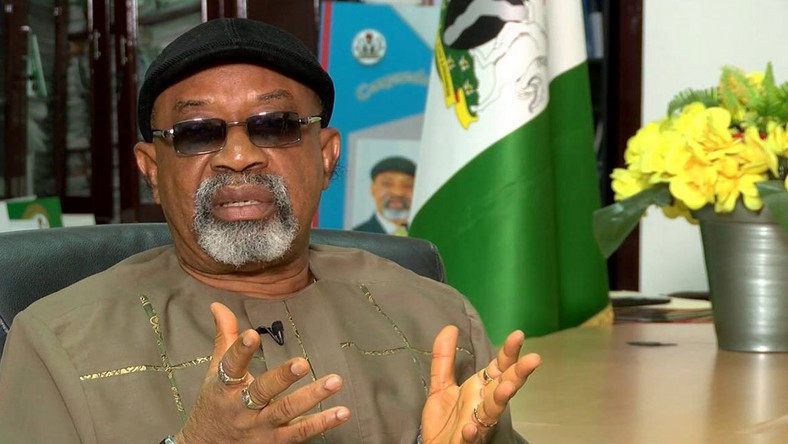 This new offer followed protracted negotiations between the workers and the government team.

The labour unions had threatened to embark on strike from today following the deadlock in talks with the federal government on consequential adjustment of the minimum wage.

Addressing journalists at the end of the six hours of talks yesterday, Chris Ngige, the minister of labour and employment, said the meeting had been adjourned till today to enable both sides to address contentious areas.
He said the discussion was friendly, adding that there was no fight.

The federal government’s delegation was led by the Head of Service, Folasade Yemi Esan, who also told journalists that “we have a fruitful deliberation; both sides have made concessions. There are still some grey areas but by the grace of God everything will be resolved.”

“We will meet tomorrow (today). So, far there are signs of commitment but we believe that government will need to shift ground in order to meet our demands,” he added.

Meanwhile, Ngige has asked the unions not to contemplate any action that may adversely affect the economy of the country.

He said the threat by labour to embark on industrial action would amount to forcing government’s hands, which would not work.

While receiving the leadership of the National Union of Local Government Employees (NULGE) in his office, Ngige said any national strike at this time would shut down the economy and further have a negative impact on Nigerians.

“Labour should not try to intimidate government by threatening industrial action,” he stated.

The minister said the leadership of the organised labour should not misinform workers on what minimum wage consequential adjustment was all about, adding that the issue is clearly different from undertaking a wage structure review, which the federal government has already set up another committee to address.

Speaking on why the government may not accede to the demand by the Joint Nigeria Public Service Negotiating Council (JNPSNC), in approving 29 per cent wage increase for workers on grade levels 7-14 and 24 per cent for those on grade levels 15-17, the minister said the ratio of proposed recurrent expenditure to capital expenditure in the 2020 national budget is very discomforting.

According to the minister, recurrent expenditure in the proposed budget for 2020 stands at 76 per cent while capital expenditure is 24 per cent.

However, as part of efforts to break the deadlock in talks between the federal government and la