In an effort to boost economic growth in Africa’s most populous country, Nigeria is giving its banks a choice: lend more of their money, or hand it over to the central bank and earn nothing on it. 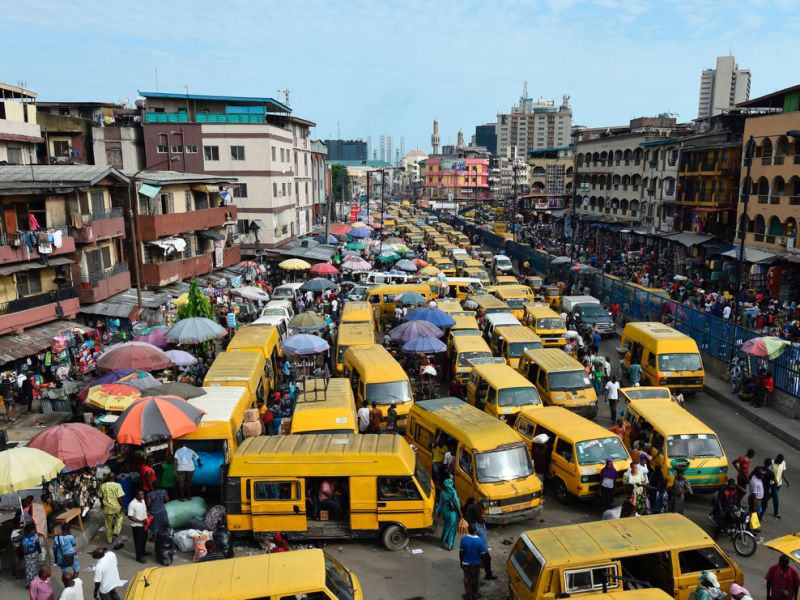 Banks should use at least 60 percent of their deposits for loans by the end of September, the central bank said on July 3, according to a circular viewed by Bloomberg. Those that don’t will have their cash reserve requirements increased, meaning they’ll be forced to park more money at the central bank.
Bloomberg reports that Nigeria’s banks are some of the most reluctant lenders in major emerging markets, with an average loan-to-deposit ratio below 60%. That compares with 78% across Africa, according to data compiled by Bloomberg: it’s above 90% in South Africa and about 76% in Kenya.
The decision was taken “to ramp up growth of the Nigerian economy through investment in the real sector,” Ahmad Abdullahi, director of banking supervision, said in the letter to banks. “To encourage lending to small businesses and consumers and more mortgages, these sectors shall be assigned a weight of 150%” when computing the loan-to-deposits ratio.
Although there was previously no rule on minimum loan-to-deposit ratios, many Nigerian lenders have a ratio of about 40%, below the industry average, Abdullahi said by phone from Abuja, the capital.
The new loan-deposit ratio will affect some of the country’s biggest banks
The order comes after Central Bank governor Godwin Emefiele urged banks to boost lending or have access to risk-free assets restricted. Speaking at the most recent Monetary Policy Committee meeting in May, he said he would create “a mechanism” to limit banks’ purchases of government securities.
Risk-averse Nigerian banks have resisted lending to businesses and consumers and instead piled their cash into naira bonds, which yield 14.3% on average, one of the highest rates globally. Lenders worry that with inflation running at more than 11%, extending more credit could endanger the financial system through an increase in non-performing loans, or NPLs.
That makes some analysts skeptical of whether the new measures will work.
“I don’t expect much change,’’ Michael Famoroti, an economist and partner at Stears Business, said by phone from Lagos. “We just came out from a period of high NPLs and banks are very cautious of credit growth at this time.”
Non-performing loans as a percentage of total credit in the Nigerian banking industry declined to 11% in the first quarter from 14% a year ago, according to the National Bureau of Statistics.
Past experience with such measures isn’t encouraging, either. The central bank last year allowed banks to use their statutory cash reserves to fund manufacturers on the condition that such loans were at a maximum interest rate of 9% and a minimum maturity of seven years. The lenders didn’t take advantage of the policy due to credit risk and high returns on government bonds, according to Famoroti.