U.S. President Donald Trump said on Wednesday a trade deal with Beijing was coming along nicely, with U.S. trade negotiators poised to head to China next week for another round of talks. 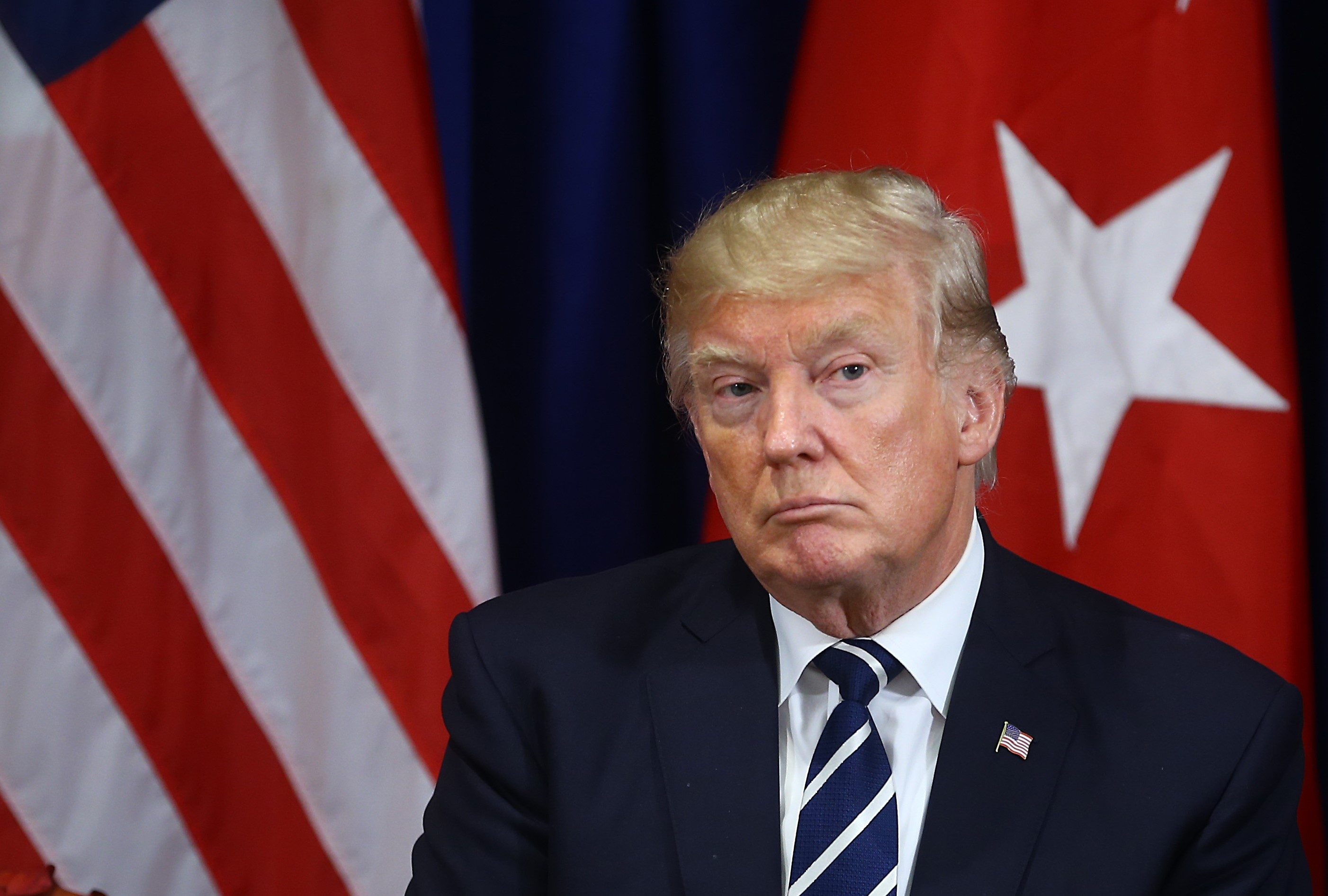 “The deal is coming along nicely,” he said to reporters at the White House. Trump said top U.S. negotiators were going to China this weekend “to further the deal.”
Asked about lifting tariffs on China, Trump said: “We’re not talking about removing them. We’re talking about leaving them for a substantial period of time because we have to make sure that if we do the deal,” China abides by it. He did not elaborate.
Washington and Beijing have slapped import duties on hundreds of billions of dollars worth of each other’s products in their dispute, raising costs, roiling financial markets, shrinking U.S. farm exports and disrupting manufacturing supply chains.
U.S. Trade Representative Robert Lighthizer and Treasury Secretary Steven Mnuchin will head to China next week for another round of trade talks, a Trump administration official said on Tuesday.
The face-to-face talks will be the first since Trump delayed a March 1 deadline to avert a rise in tariffs on $200 billion worth of Chinese imports from the current 10 percent to 25 percent. The negotiations aim to ending an eight-month trade war between the world’s two largest economies.