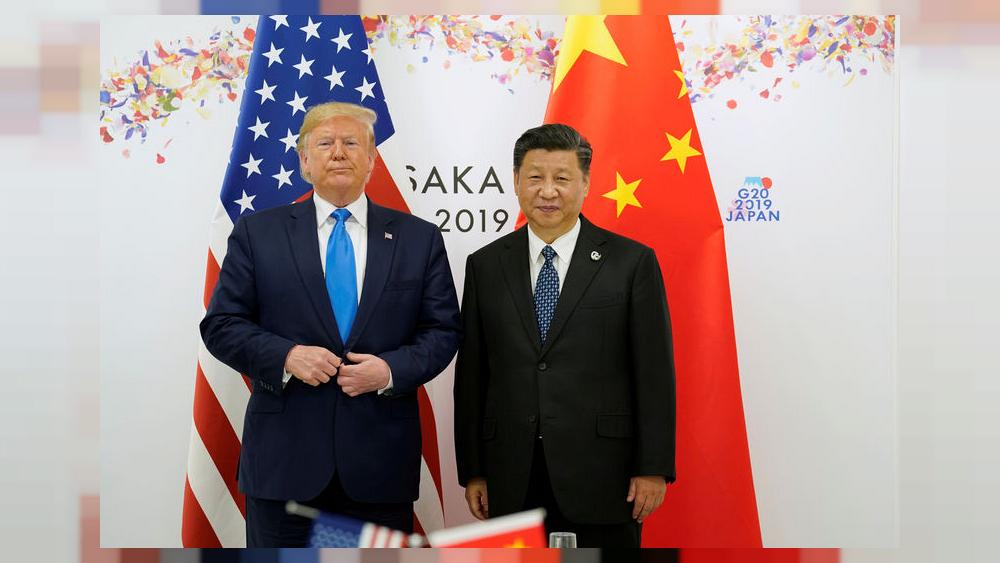 U.S. President Donald Trump said on Thursday the United States and China would soon announce a new site where he and Chinese President Xi Jinping will sign a “Phase One” trade deal after Chile canceled a planned summit set for mid-November.

“China and the USA are working on selecting a new site for signing of Phase One of Trade Agreement,” Trump said on Twitter. “The new location will be announced soon. President Xi and President Trump will do signing!”

Chile’s decision to cancel the Nov. 16-17 Asia-Pacific Economic Cooperation summit in Chile threw a wrench in plans for Trump and Xi to sign a deal on the sidelines.

Trump offered no specifics on when a new meeting might be set but the White House said on Wednesday it expected to finalize a deal “within the same time frame.”

China’s commerce ministry said in a statement on Thursday that bilateral talks will continue to proceed as previously planned and the lead trade negotiators from both countries will speak by telephone on Friday.

U.S. and Chinese negotiators have been racing to finalize a text of the “phase one” agreement for Trump and Xi to sign next month, a process clouded by wrangling over U.S. demands for a timetable of Chinese purchases of U.S. farm products.

Treasury Secretary Steven Mnuchin, who was traveling in the Middle East, told Reuters on Wednesday that U.S. discussions with China had been productive, and work on finalizing the text of the deal was continuing. China’s commerce ministry also said on Thursday the negotiations were progressing well.

China has also suggested Macau as a possible venue, according to one China trade source familiar with the issue.

Reporting by Tim Ahmann; Editing by David Clarke and Chizu Nomiyama
Our Standards:The Thomson Reuters Trust Principles.
AppsNewslettersAdvertise with UsAdvertising GuidelinesCookiesTerms of Use