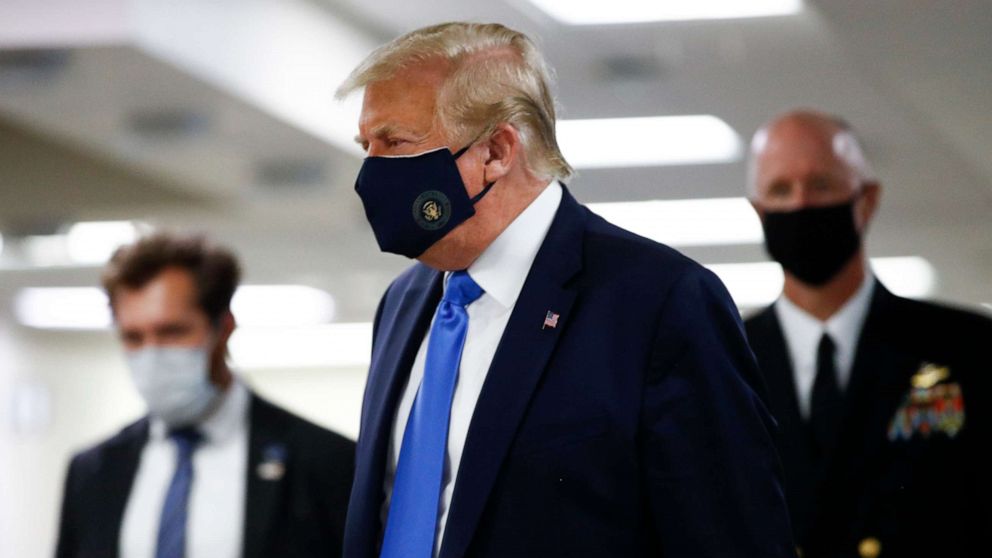 President Trump’s Covid-19 diagnosis caught markets by surprise on Friday and they sold off aggressively on the news, with the dollar ticking higher against its major peers. Investors’ bracing for a month-long of uncertainty until Election Day are now having to deal with another variable, ’the President’s health’ and over the weekend, we received many contradictory reports on Trump’s current situation. Overall, his condition appears to be better than previously thought, especially if he is discharged from the Walter Reed National Military Medical Centre later today.

Meanwhile, former vice president and Democratic challenger, Joe Biden, continues to expand his lead in national polls. According to the NBC News/Wall Street Journal poll released on Sunday, Biden is now 14 percentage points ahead of Trump compared to 8 per cent a month ago. This poll was taken after Tuesday’s Presidential debate but before Trump’s diagnosis, so it could take a few more days to find out how the incumbent’s illness will sway American voting choices, especially in the key swing states.

US stock futures indicate a positive start for the day with the Dow Jones Industrial Average up more than 200 points and Nasdaq 100 up 1%, following the more than 2% decline on Friday. Stocks in Asia and Europe are also trading higher. While Trump’s improving health may be an element in the better sentiment, it is not the dominant factor. Chances are high that several cities across the globe will reinstate some lockdowns, and possibly national lockdowns, if the virus continues to expand rapidly. New York City already announced plans to reinstate some lockdowns in Brooklyn and Queens, Paris raised its alert to maximum and will shut bars completely from tomorrow, and the UK is likely to take new measures as the country continues to battle with a second wave. These are alarming signals.

Last week, the chances of a new stimulus package were close to zero as Trump’s illness, weaker jobs data and the announcements of tens of thousands of layoffs added serious concerns to the US administration. However, upbeat market performance today is driven by hopes of a package in the US before the elections. This is not yet priced into markets but if new convincing fiscal measures are announced this week, expect to see a further rally in risk assets and some pressure on the US dollar.