Nigerians seem to have a good appetite and taste for everything foreign – from simple goods and services to sophisticated knowledge products of education, tourism, and health services. Their consumption preferences often signal their reach and riches. These preferences signal their identities and social class. As a consequence, they become what they consume.

In contrast to the quest for everything foreign, locally produced goods and services often do not meet this acquired taste and appetite. This could be as a result of low quality and or poor marketing. Presumably, this is one of the key issues the 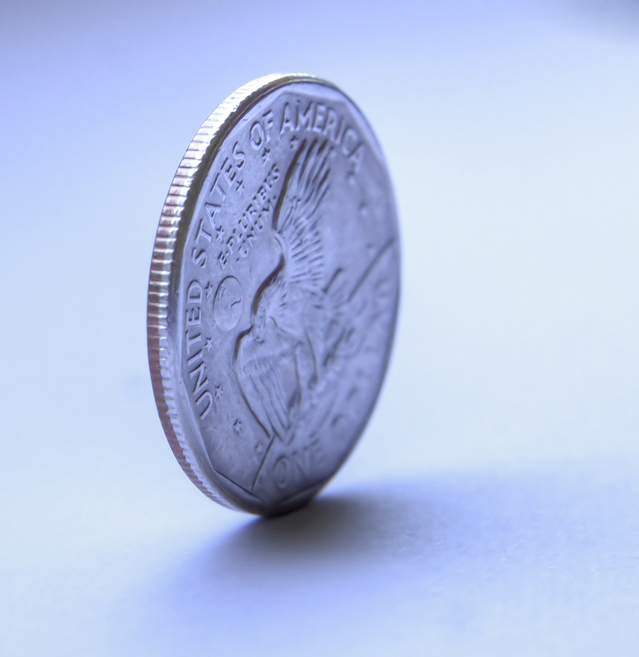 Made in Nigeria campaign seeks to address.

Framed as such, the Made in Nigeria campaign comes across as a very smart move to re-direct production and consumption away from imported goods and services to locally manufactured ones. It draws attention to the possibilities and opportunities in Nigeria, as a way to reduce the incessant foreign exchange pressures on the Nigerian economy and develop national capability for sustainable economic growth. It is an effort to recalibrate production and consumption behaviours. In other words, it can be described as a major behaviour change project.

Obviously, the act and expression of economic patriotism through production and consumption is inherent in this national behaviour change project. In that regard, the Made in Nigeria initiative requires a paradigm shift where production and consumption decisions are not solely based on short term pressures and individualistic considerations, but influenced and informed by the long term good of the Nigerian society through enlightened self-interest. Crafted as such, the Made in Nigeria campaign, therefore, shares a lot in common with the Africapitalism project.

Africapitalism is a term coined by Mr Tony O. Elumelu – a Nigerian banker and entrepreneur. Writing for The Economist magazine in 2014, Mr Elumelu described Africapitalism as “…the process of transforming private (and public – our addition) investment into social wealth”. This creation of social wealth, in addition to financial returns, is a quintessential characteristic of Africapitalism. It is a commitment to the socio-economic development of Africa. Africapitalism, as an idea and a discourse, is underpinned by values of long-termism and inclusion.

Given that Africapitalism focuses on the combination of financial profitability and social wealth, it goes beyond material accumulation and includes psycho-social human wellbeing. In that regard, progress and prosperity is not just the absence of poverty, but the presence of conditions, which make life more fulfilling (e.g. access to quality education, health, social capital, democratic institutions, et cetera). This sense of progress and prosperity is nowhere needed more than in Africa riddled by extreme negative human conditions, which the Africapitalism project is committed to tackling through the promotion of responsible entrepreneurship, impact investing, and enabling business environment.

Africapitalism recognises that growth needs to be inclusive. In other words, it aims to promote a form of entrepreneurship that strives to create financial and social wealth for all stakeholders, including but not limited to shareholders – as ‘radically’ exemplified by a Ugandan agribusiness, Good African, which invests 50% of its profits in the growers and their communities.

The simultaneous pursuit of profit and social wealth is primarily a quest for balance, harmony and peace. It is an acknowledgement that liberal market capitalism can lead to some form of socio-environmental imbalance, which could be dangerous to humanity.  This sense of balance, expressed as the balance between economic prosperity and social wealth, could be further stretched to include the need to create a balance on the impacts of consumption and production on the ecological environment, society, and economy. In this regard, Africapitalism shares similar value of balance and harmony with the sustainability movement, which could be summed up as the quest for peace and security: “…a process of achieving human development …in an inclusive, connected, equitable, prudent, and secure manner” (Gladwin et al., 1995:878 – emphasis in original).

Africapitalism promotes a form of production and consumption, which seeks to meet Africa where the continent is in her development path.  It is underpinned by a firm and explicit value of sense of place and belongingness, and treats Africa primarily as a place (and not necessarily as a market) with meaning and value to people’s identities. It strives to restore in managerial decision making the link between place and economics on one hand, and between place and self-identity on the other hand; for “there is no place without self and no self without place” (Casey, 2001:684). As such, Africapitalism becomes an expression of topophilia – “the effective bond between people and place” (Duncan and Duncan, 2001:41). This is core to the Africapitalism agenda.

As an idea, Africapitalism is arguably an innovative articulation of a possible face of capitalism in Africa, which could be extended to other parts of the world. It is a discourse to galvanise a movement, which will ultimately change the practice of capitalism in Africa.  Positioned as such, Africapitalism becomes an aspiration for Africa’s renaissance – i.e. a force for change. It challenges the status quo – i.e. capitalism in Africa – which has not transformed Africa. The problem here is not necessarily the spirit of capitalism, as the harbinger of human freedom and economic emancipation, but the inherited form of capitalism practised in Africa, which is often at variance with the socio-economic development of the continent. This misalignment invariably creates lopsided outcomes – e.g. economic banditry, corruption, inequality, poverty, et cetera.

Whilst recognising Africapitalism as a Made in Nigeria product, it can also inform and shape the campaign as a management and economic philosophy. Particularly, Africapitalism can help the Made in Nigeria campaign to also think of Africa and not just Nigeria. Nigeria cannot succeed in a failed Africa. This understanding, will definitely inform and influence the economic relations between Nigeria and the rest of Africa. This is very much needed now that xenophobia appears to be gaining grounds in some of the significant economies in Africa. In other words, the Made in Nigeria campaign should not inadvertently turn its back on Africa, but proactively explore opportunities for international and inter-regional collaborations.

As it is often said, ideas rule and govern the world. And everything is born twice; first as an idea, and then in reality. In sum, the Made in Nigeria campaign offers a grand space and opportunity to translate Africapitalism into practice and extend its reach. It also stands to be informed by the tenets of Africapitalism. This symbiotic relationship now needs to be rigorously explored and exploited by both parties.