By Doina Chiacu, Stella Qiu
4 MIN READ
The United States and China had a heated exchange on Thursday, with U.S. Secretary of State Mike Pompeo accusing the chief executive of Huawei Technologies of lying about his company’s ties to the communist government and Beijing saying Washington must end its “wrong actions” if it wants trade talks to continue. 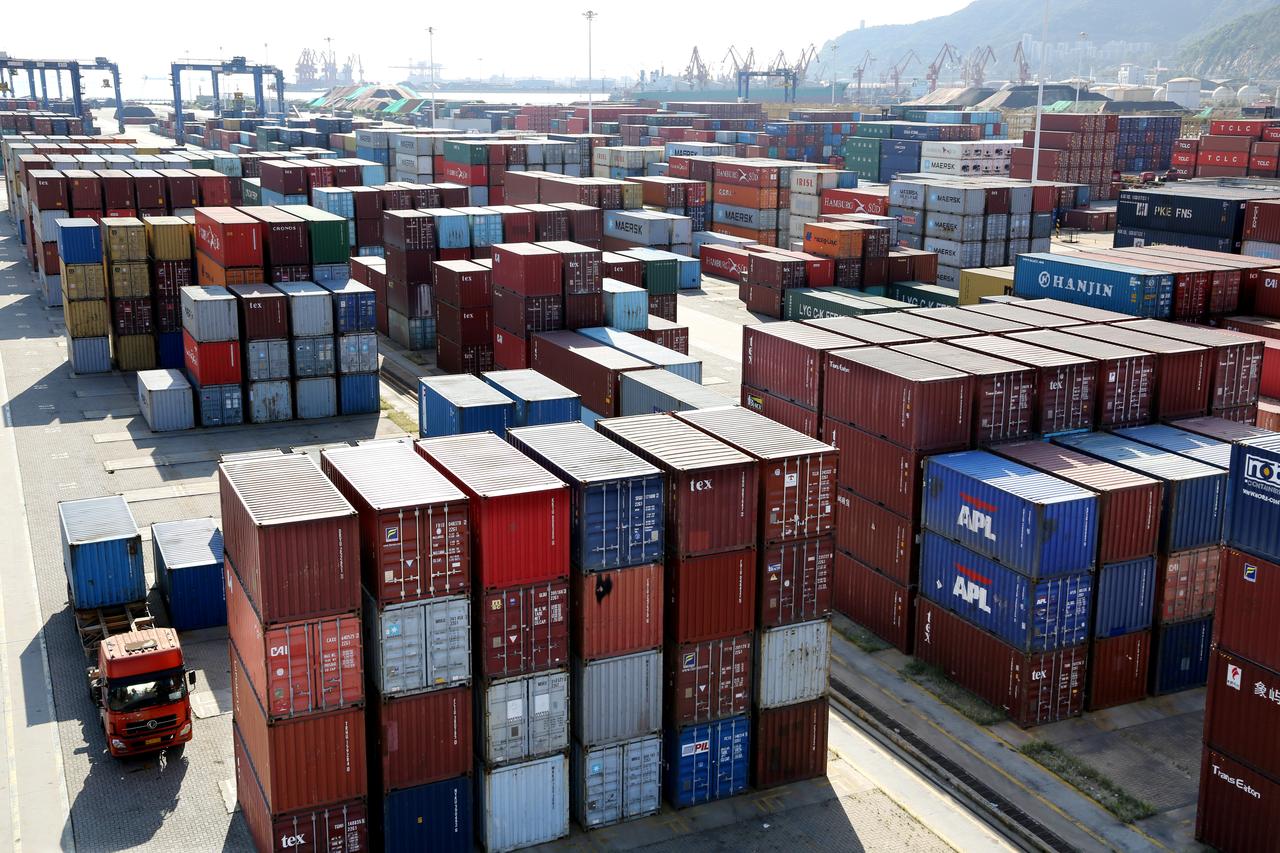 The United States placed Huawei Technologies Co Ltd on a trade blacklist last week, effectively banning U.S. firms from doing business with the world’s largest telecom network gear maker and escalating a trade battle between the world’s two biggest economies.
World shares fell sharply on Thursday as concerns grew that the China-U.S. trade conflict was fast turning into a technology cold war.
Pompeo told CNBC the chief executive of China’s Huawei Technologies was lying about his company’s lack of ties to the Beijing government, and he believed more U.S. companies would cut ties with the tech giant.
“The company is deeply tied not only to China but to the Chinese Communist Party. And that connectivity, the existence of those connections puts American information that crosses those networks at risk,” Pompeo told CNBC in an interview.
“If you put your information in the hands of the Chinese Communist Party, it’s de facto a real risk to you. They may not use it today, they may not use it tomorrow.”
U.S. lawmakers also moved Wednesday to provide about $700 million in grants to help U.S. telecoms providers with the cost of removing Huawei equipment from their networks, and to block the use of equipment or services from Chinese telecoms firms Huawei and ZTE in next-generation 5G networks.
“If the United States wants to continue trade talks, they should show sincerity and correct their wrong actions. Negotiations can only continue on the basis of equality and mutual respect,” Chinese Commerce Ministry spokesman Gao Feng told a weekly briefing.
“We will closely monitor relevant developments and prepare necessary responses,” he said, without elaborating.
No further trade talks between top Chinese and U.S. negotiators have been scheduled since the last round ended on May 10, when U.S. President Donald Trump sharply hiked tariffs on $200 billion worth of Chinese goods and took steps to levy duties on all remaining Chinese imports.
With no resolution in sight, U.S. Agriculture Secretary Sonny Perdue announced a $16 billion aid program to help U.S. farmers hurt by the trade war, with some funds to be used to open markets outside China to U.S. products.
Farmers have been among those hardest hit by the U.S.-China trade war, although retailers are also warning that the latest round of potential tariffs will raise prices for many of their consumers.
U.S. President Donald Trump, who has embraced protectionism as part of an “America First” agenda aimed at rebalancing global trade, is due to discuss the aid program in remarks scheduled for 3:15 p.m. EDT (1915 GMT) at the White House.
Washington this month hiked existing tariffs on $200 billion in Chinese goods to 25% from 10%, prompting Beijing to retaliate with its own levies on U.S. imports.
Trump has threatened to slap tariffs of up to 25% on an additional list of Chinese imports worth about $300 billion, but his Treasury Secretary Steven Mnuchin on Wednesday said he was hopeful the two sides could resume negotiations.
Trump is expected to meet Chinese President Xi Jinping at a G20 summit in Japan June 28-29.
Two U.S. Navy ships also sailed through the sensitive Taiwan Strait on Wednesday in a move that prompted Beijing to lodge what Chinese Foreign Ministry spokesman Lu Kang called “stern representations” with the United States.