U.S. companies have sent home over half a trillion dollars of cash they held 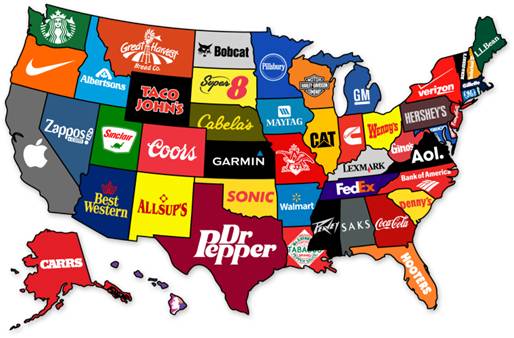 overseas in 2018 to take advantage of tax changes, but data suggest the pace is slowing, potentially removing a key source of support for Wall Street.

Dollar repatriation in the July-September period fell to $93 billion, around half of second-quarter volumes and less than a third of the $300 billion or so sent home from January to March, U.S. current account data shows.

The repatriation bonanza followed new regulations that allowed the U.S. government to tax profits accumulated overseas, regardless of where the money was held. Prior rules allowed companies to “defer” U.S. tax on worldwide profits unless they repatriated the money.

The change offered a powerful incentive to bring home some of the $3 trillion U.S. firms were believed to hold in jurisdictions ranging from Ireland to Switzerland, either in cash or in securities such as U.S. Treasuries.

But investment bank JPMorgan said the flows were on “a rapidly decelerating trajectory”.

The current account data shows repatriation in all sectors. Looking at just non-financial companies, JPMorgan calculates $60 billion was repatriated in the third quarter, versus $225 billion in the first quarter and $115 billion in the second quarter.

Because companies had probably already pre-booked a one-off tax hit for the year, repatriation will have dwindled further in the last quarter, it predicted.

Repatriation flows are also evident from data released by the U.S. Treasury International Capital, or TIC. That shows Treasury bond holdings falling in locations that are well known as low-tax jurisdictions or overseas bases of U.S. companies or that host significant fund management or custody business.

Ireland, which hosts the European hubs of U.S. technology and pharmaceutical companies such as Apple and Pfizer, saw Treasury holdings drop by $40 billion between end-2017 and end-October 2018, TIC data released on Dec. 17 shows. The holdings fell by over a tenth in January-October to $287.6 billion

Shrinking repatriation is likely to affect markets, because the flows helped fund this year’s record $1 trillion in U.S. share buybacks. A Jefferies analysis of a Federal Reserve paper looking at the use of repatriated cash concluded it had significantly enhanced buybacks, effectively placing a floor under stock markets.

But U.S. equities have endured a dismal few months as worries have grown for economic growth. The last quarter of 2018 has been the worst for the S&P500 index since the end of 2008 when the Lehman Brothers crisis erupted.

A look back at the Fed chair’s first year

The 10 biggest U.S. multinationals, including six tech companies, sold zero bonds in 2018, after raising $80 billion annually on average in the previous three years, Goldman Sachs said, noting this had supported bond performance in 2018.

The dollar may be affected less — a significant part of the offshore-held cash is already believed to be in dollars, whether cash or Treasuries. However, repatriation probably supported the currency at the margins by tightening dollar supply outside the United States, so dwindling flows could act as another drag on the greenback.