The U.S. current account deficit increased more than expected in the fourth quarter amid declining exports, pushing the overall shortfall in 2018 to its highest level in 10 years, and U.S. companies repatriated a record amount of foreign earnings last year following the Republican tax overhaul. 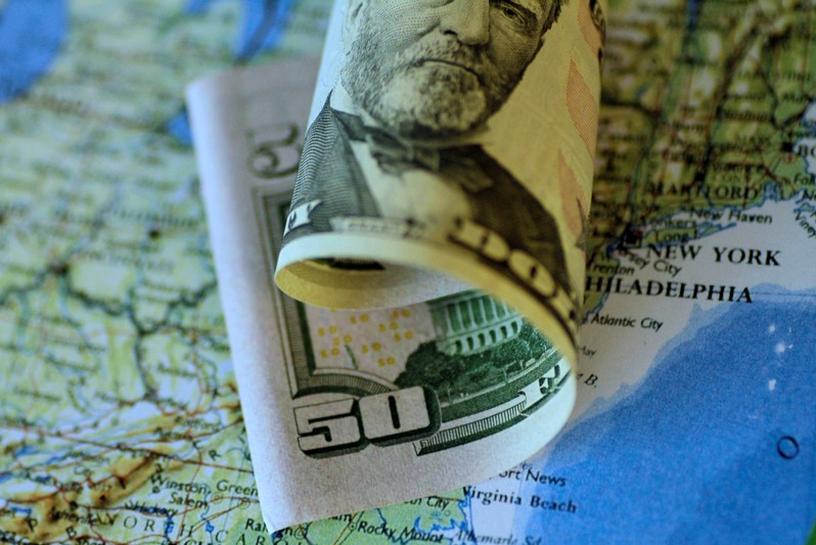 The Commerce Department said on Wednesday the current account deficit, which measures the flow of goods, services and investments into and out of the country, rose 6.1 percent to $134.4 billion. The quarterly current account gap was the largest since the fourth quarter of 2008.

The current account gap represented 2.6 percent of gross domestic product in the fourth quarter, the largest share since the second quarter of 2012. It was up from 2.5 percent in the July-September period.

The deficit on the current account has shrunk from a peak of 6.2 percent of GDP in the fourth quarter of 2005, in part because of a significant increase in the volume of oil exports.

Meanwhile, the flow of foreign profits repatriated by U.S. companies slowed to $85.9 billion in the fourth quarter from an upwardly revised $100.7 billion in the prior period, reflecting a diminishing impact from corporate tax overhaul that went into effect last January.

Earnings repatriation peaked at $294.7 billion in the first quarter immediately after the law took effect but has tailed off each quarter since. Even so, it remains well above pre-tax cut levels.

For the full year, foreign profits brought back to U.S. shores by American companies surged to a record $664.9 billion, more than four times the $155.1 billion logged in 2017 and more than twice the previous record in 2005.