The United States of America Government on Thursday indicated its readiness to facilitate and develop trade, investment, commercial ties and technical exchange with the Lagos State Government.

Audrey Edmonson, the Commissioner, Miami-Dade County of Florida, made this known in Lagos. 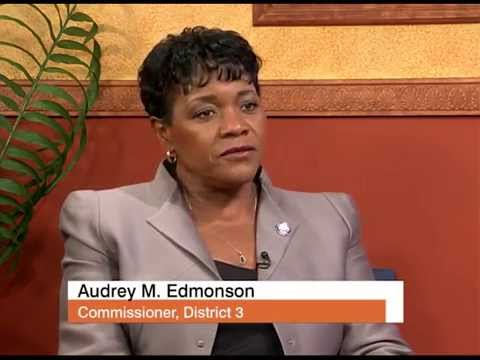 Edmonson spoke when she led the U.S Trade Facilitation Group on a courtesy visit to the Lagos State Deputy Governor, Dr Idiat Adebule.

Edmonson said that the two governments had in November 2016 signed an agreement to assist each other in trade development, especially in ports administration and infrastructure development.

According to her, the visit is to strengthen agreement and have concrete bilateral ties with Lagos State.

”We planned to visit 35 cities in Africa including Lagos on fact-finding on areas of possible collaborations.

”United States is interested in collaborating with the Lagos State Government and Nigeria, especially in ports administration.

”We are here to tell you that we are willing to work with the Lagos State Government and Nigeria as a whole; we want to strengthen our agreement in ports administration,” she said.

Edmonson commended the state government for its urban renewal and infrastructural development programmes.

She said that the rapid transformation in the state within the last two years had clearly demonstrated the government’s genuine commitment to improving living condition of the citizens.

”We are pleased with the transformation that we have seen so far in Lagos State.

“We believe Lagos is Nigeria and your projects will go a long way to impact on the lives of the people,” she said.

The deputy governor, while receiving the delegates on behalf of Gov. Akinwunmi Ambode, said that positive partnership was key to developing any nation.

She said that the state government was ready to partner with any country to further boost and develop all the sectors of the economy.

According to her, the new trade agreement will help to scale up its infrastructural development programmes, boost the economy and enhance good governance.

”The state government will continue to provide friendly business environment for trade and commerce, so that investors can get quick returns on their investment.

”Also, adequate provisions for security and legislation have been made to protect and promote business development in the state,’’ she said.