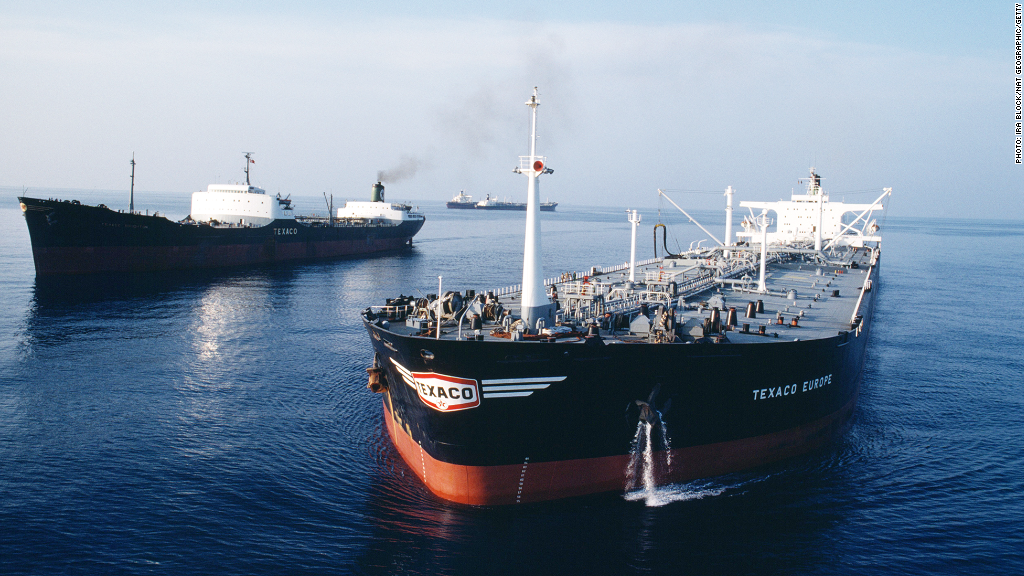 The pace of the United States’ oil exports hitting an average of one million barrels a day this year is seen to be contributing to the downward pressure on crude prices, despite OPEC production caps.

American oil exports are gradually emerging as a disruptive new force in global markets as new data indicate that it has doubled the pace of 2016 and is projected to be on track to average that amount for all of 2017, according to a Wall Street Journal (WSJ) analysis of data from the U.S. Energy Department and the International Trade Commission.

WSJ noted that in another era, a domestic glut and low prices, currently hovering under $50 a barrel, might have caused companies to slow the pace of drilling. But since Congress lifted a ban on oil exports at the end of 2015, shipments out of Texas and Louisiana have skyrocketed, taking the fruits of the U.S. fracking revolution to new markets.

The rising exports represent a relief valve for U.S. drillers, who are ramping up production at a pace to surpass 10 million barrels a day, a new record, by next year if not sooner.

The development may finally hurt other oil producing countries like OPEC and Nigeria in particular, which depend almost 70 percent of revenues from sale of crude oil as oil prices fell below $50 Monday.

The U.S., which shipped more than 110 million barrels to foreign buyers from January to April, according to ITC data, is benefiting in part from a decision by the Organization of the Petroleum Exporting Countries to temporarily reduce output.

A major reason why U.S. exports are rising is that American crude has been selling at a discount of roughly $2.50 a barrel to the international oil-price benchmark, Brent, for much of this year.

That spread makes it profitable to pay to transport U.S. oil to farther flung locales. If U.S. oil’s discount to Brent gets bigger, American shipments will ramp up. If it shrinks, less U.S. oil will flow overseas.

Another big reason for the increase in exports is so-called back-haul economics, said Mason Hamilton, an analyst with the Energy Department. Tankers carrying crude from the Middle East to Texas used to unload and go home empty. Now U.S. oil can be loaded on those tankers and make a pit stop in Europe on their way back.

The U.S. still ships out nine times more refined petroleum—like gasoline, diesel and propane—than it does raw crude oil. But that could start to change.

“It takes years to establish markets,” Mr. Hamilton said. “Refiners are protective of their refineries. They want a consistent quality stream—no mystery crudes—so they are testing it out.”

In 2013, 99% of the small trickle of oil that flowed out of the U.S. on special permits went to Canada. Since the lifting of the export ban, American oil has flowed to more than 30 countries, with China, Colombia and the U.K. emerging as big buyers.

So far this year, Asian buyers have taken 39% of U.S. shipments as Canada’s share has dropped to 30%, according to the latest federal data, which runs through April. European refiners have bought 22% and Latin America 9%.

China, the world’s largest oil importer, traditionally gets more than half of its crude from OPEC members like Saudi Arabia, Angola and Iran. But China, which imported a record 8.6 million barrels a day in December 2016, is stepping up imports of U.S. oil, as well as crude from Brazil, after its own production dropped significantly last year, according to the Energy Department.

“We believe that more U.S. oil production will be needed to meet future global demand and offset production declines in China and Mexico during 2017 and 2018,” said Rob Thummel, managing director for Tortoise Advisors, an energy investment adviser with $16.8 billion under management.