The U.S. has introduced preliminary anti-subsidy duties on fabricated structural steel from China and Mexico. 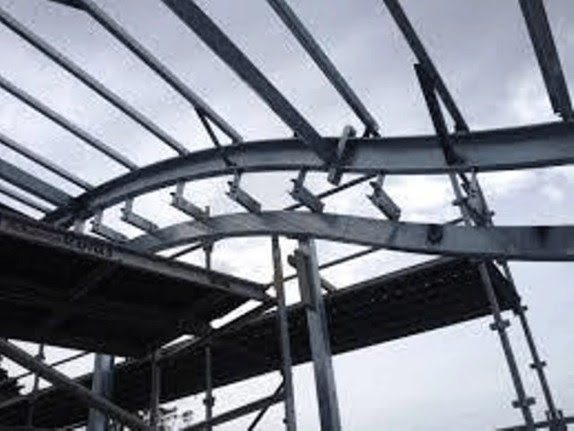 The U.S. imported $658.3 million worth of fabricated structural steel from Canada in 2017, $841.7 million worth from China, and $406.6 million from Mexico.The U.S. Commerce Department made this known in a statement.

The investigation revealed that Chinese and Mexican suppliers of fabricated structural steel had received subsidies at rates up to 177.43 percent and 74.01 percent, respectively, but subsidies received by Canadian exporters had been insignificant, the Commerce Department noted.

“Commerce will instruct U.S. Customs and Border Protection (CBP) to collect cash deposits from importers of FSS from China and Mexico based on these preliminary rates. At this time, cash deposits will not be collected on imports of FSS from Canada,” it said.

The investigation into FSS imports was launched on Feb. 4 after a petition of Chicago-based American Institute of Steel Construction.

The department added that it would announce its final rulings on or about Nov. 19.

At the same time, the Mexican Economy Ministry stressed that these new measures were not related to earlier U.S. tariffs on steel and aluminum, from which Mexico and Canada were exempt in May after lengthy negotiations.

Also, these steps are not related to the intention of U.S. President Donald Trump to introduce duties on all Mexican goods.

Previously, Trump threatened Mexico with tariffs of up to 25 percent, if the country did not take efforts to prevent illegal migration from the countries of Central America to the U.S.

The Mexican Defense Ministry then said it had deployed over 21,000 servicemen throughout the country to counter illegal migration to the U.S.

The introduction of preliminary anti-subsidy duties by the U.S. is coming after the International Trade Commission said in March that domestic producers were being harmed by imports of fabricated structural steel from Canada, China and Mexico, keeping alive an investigation that could lead to duties on the products.

The commission’s preliminary determination is to ensure that an anti-dumping and countervailing duty investigation launched by the U.S. Commerce Department last month would move forward.

The fabricated structural steel under investigation is used in major building projects, including bridges, office and residential buildings, parking decks and ports.