U.S. stock index futures were little changed on Tuesday, after the three-day holiday weekend, as investors awaited economic data for clues regarding the health of the economy, Reuters reports.

The S&P 500 and the Nasdaq Composite closed at record highs on Friday. The S&P 500 posted its seventh straight session of gains, matching a winning streak from February.

While stocks are trading at record levels, helped by strong first-quarter corporate earnings, investors are looking for fresh catalysts to propel the market even higher.

Investors will be keeping an eye on economic data to assess if weak first-quarter economic data was transitory. A second reading of the GDP on Friday showed the economy grew at a faster pace then previously estimated in the first three months of the year.

Consumer spending is expected to have increased 0.4 percent in April after being unchanged in March. The data, released by the Commerce Department, is due at 8:30 a.m. ET. 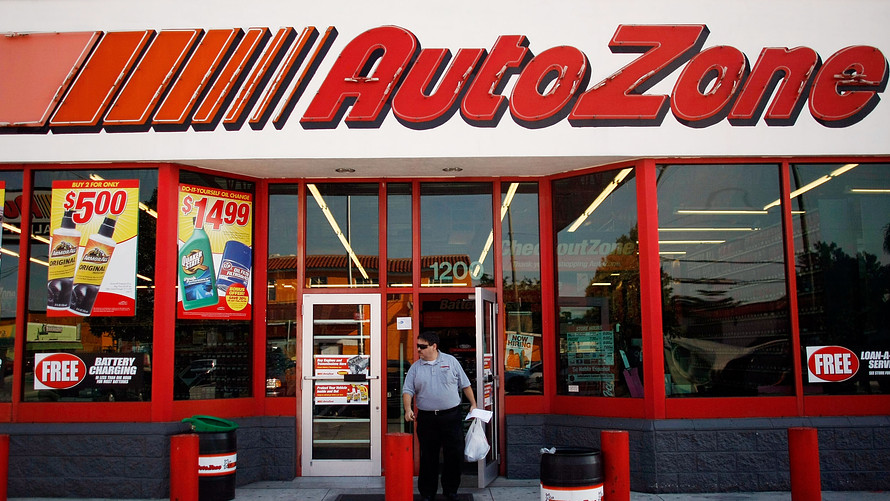 According to Reuters, the U.S. Conference Board is likely to report that its consumer confidence index was little changed in May.

Another survey is expected to show that the S&P/Case-Shiller house price index rose 5.7 percent year-on-year in March after increasing 5.9 percent in February.

European shares fell for the fourth day on Tuesday, as the prospect of early Italian elections and Greece’s ongoing struggles nudged up the political temperature gauge again.

Oil prices were lower, pressured by concerns that production cuts by the world’s big exporters may not be enough to drain a global glut that has depressed the market for almost three years. [O/R]

U.S.-listed shares of Frontline (FRO.N) were up 3.2 percent at $5.81 in premarket trading after reporting first-quarter results.

Autozone (AZO.N) was up 1.2 percent at $623 after Goldman Sachs raised its rating on the auto parts retailer to “buy”.

Whiting Petroleum (WLL.N) fell 3.5 percent to $7.69 as Goldman Sachs cuts its rating on the stock to “sell” from “neutral”.