The gross earnings and total assets of Nigeria headquartered pan-African financial supermart, United Bank for Africa (UBA) Plc, for the first time in its history, crossed the psychological market sensitive marks of N500 billion and N5 trillion respectively as the bank turned in its 2019 financial performance to the Nigeran Stock Exchange on Friday. 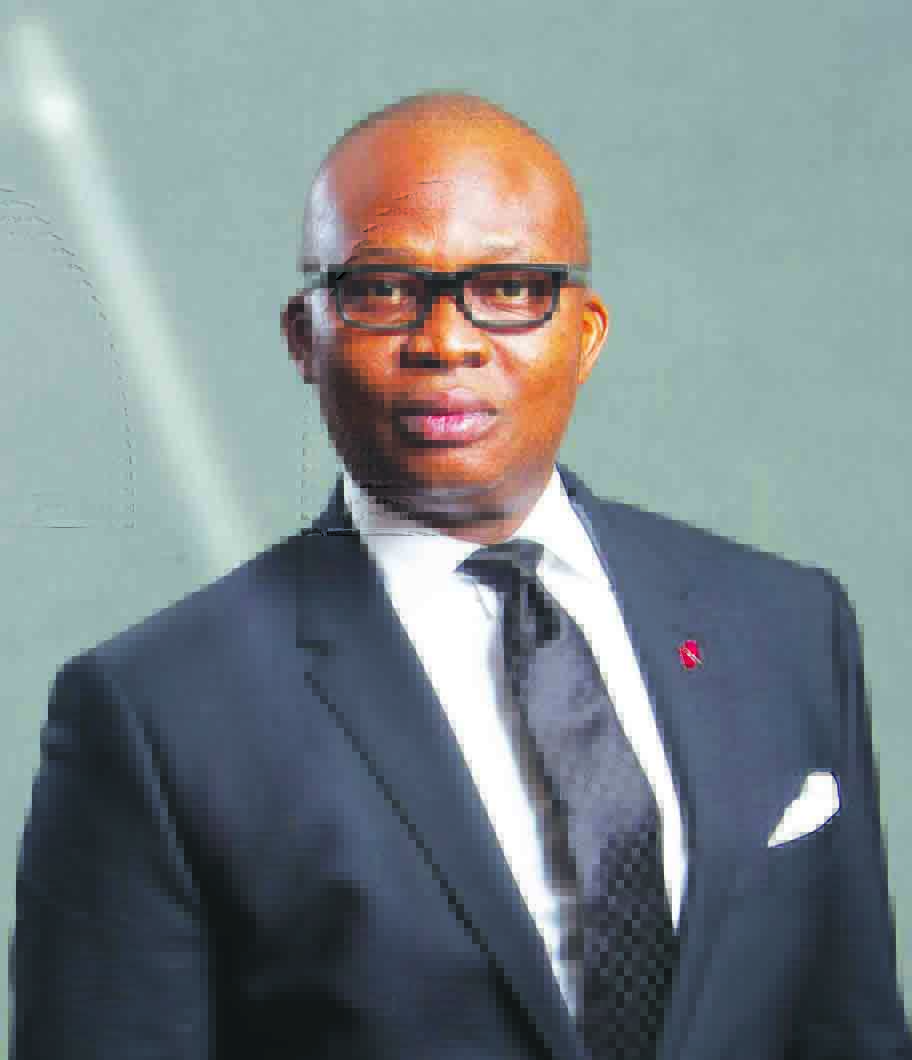 The results also showed all headline numbers were up for the year with the bank’s management delivering a profit before tax of N111.3 billion.

In specifics, UBA, which positions itself as Africa’s global bank, posted a 13.3 percent year-on-year growth in gross earnings to N559.8 billion from the N494 billion posted in 2018. It grew otal assets by 15.1 percent to a record N5.6 trillion.

In a statement on the results made available to business a.m. at the weekend, the bank noted that in spite of the challenging business environment in Nigeria under which it operated in 2019, it was able to raise profitability from N106.8 billion in 2018 to N111.3 billion, adding that post tax profits rose by 13.3 percent to N89.1 billion as against N78.6 billion in 2018.

It also disclosed that operating expenses grew by 10.1 percent to N217.2 billion, as against N197.3 billion in 2018, but that this was well below average inflation rate within the period, reflecting the bank’s cost efficiency gains.

Significant too was the contribution to net earnings and total assets by the bank’s ex-Nigeria subsidiaries which saw their pie of group pre-tax profit stand at 46 percent in 2019.

The bank said it was maintaining a tradition of rewarding shareholders with a  proposal of a final dividend of 80 kobo for every ordinary share of 50 kobo for the financial year ended December 31, 2019., adding that the final dividend, which is subject to the affirmation of the shareholders at its annual general meeting, will bring the total dividend for the year to N1.00, as it had paid an interim dividend of 20 kobo earlier in the year.

Other details of the 2019 financials show that the bank saw a 20.2 percent growth (to N2.1 trillion) in loans to customers, whilst customer deposits increased by 14.4 percent to N3.8 trillion, compared to N3.3 trillion recorded in the corresponding period of 2018. “This reflects increased customer confidence, enhanced customer experience, early wins from the ongoing business transformation programme and the deepening of its retail banking franchise,” it explained.

The bank also stated that it has been deploying innovative lifestyle products to expand its market share across sub-Saharan Africa, leveraging its presence in the United Kingdom, United States of America and France, to build a true Africa’s global bank, facilitating trade and capital flows between Africa and the rest of the world.

Kennedy Uzoka, managing director and chief executive officer,  noted that the year 2019 was important for UBA Group, as it gained further market share in most of its countries of operation.

“The year 2019 was a very remarkable one for UBA given the adverse market developments. Nonetheless, we achieved sizable growth in balance sheet and earnings, even as we reposition the Bank for the future. Gross earnings crossed the N500 billion threshold to N559billion, whilst total assets also crossed the N5 trillion mark for the first time to N5.6trillion. Our strategy remains centred around unparalleled service to our esteemed customers. Accordingly, we are making significant investments in a technology-driven transformation journey.  We have recorded early gains as shown in the 39% growth in electronic banking income to N38.8bn in 2019 from N27.9bn in 2018. Our businesses are gaining commendable share in their markets across regions in Africa, as we deepen the scale and scope of our operations, ” he said.

Continuing, Uzoka said; “I am indeed excited about the synergy we have built within the UBA Group and the significant progress we have made in our transformation drive. We have positioned the Bank as a truly pan-African banking franchise, leveraging our operations in France, the UK and the USA, to deepen intra-African trade, and facilitate capital flows between Africa and the rest of the world. In 2020, we will pursue aggressive deepening of market share in all our subsidiaries, leveraging technology, rich human resources and our customer-first strategy to win in all the markets we operate, notwithstanding the challenges of our operating environment”.

Ugoo Nwaghodoh, group chief financial officer, emphasized that the bank is well-positioned to sustain impressive performance across key financial indices, adding that already, some of its previous investment in digital and technological transformation is already paying off significantly.

“We navigated the fragile yield environment in our largest market, to deliver an 8% growth in net interest income to N221.9billion. This was bolstered by a 7.8% and 13.9% growth in interest income from corporate loans and investment securities respectively, as well as a 4.0% cost of funds driven by our stable retail deposits. Resulting from cost efficiency gains within the year, cost-to-income ratio moderated to 62.7% (64% in 2018), whilst profit for the year grew 13.3%, to N89.1billion, translating to 16.2% return on average equity (RoAE),” Nwaghodoh said.

Panadol to celebrate kind-hearted people in Nigeria with Toughies campaign