United Bank for Africa’s lifestyle and entertainment channel, REDTV, says it plans to further lend its support to the creative industry in Africa by promoting the upcoming inaugural edition of The Annual Film Mischief (TAFM), a film festival, aimed at empowering young film producers, developing new talent and providing avenues for young entrepreneurs in the business of film, to grow.

The festival, organised by the Film Rats Club, a community of film enthusiasts and film makers across Nigeria, explores the works of young film writers, producers and directors working under the aegis of the film community.

As part of the events, the organisers have put together a film/tech session where creative leaders will brainstorm on the film industry in Africa and how the narrative can be improved to make room for more players and participants. 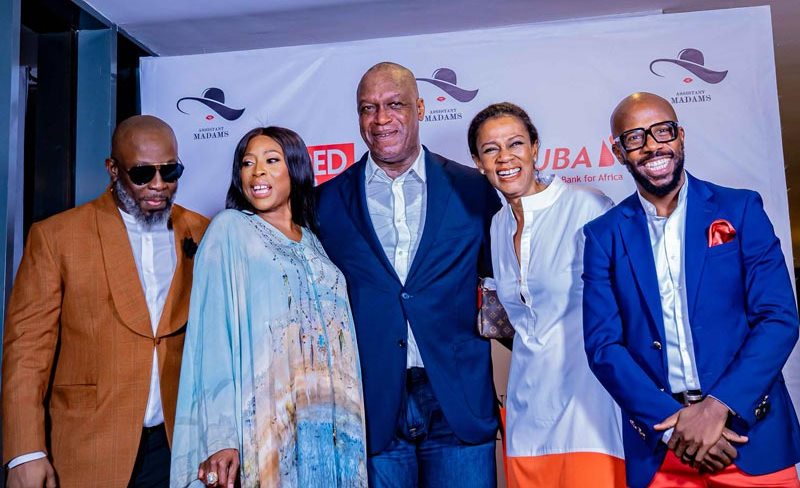 Bola Atta, executive producer, REDTV, who spoke on the lifestyle channel’s passion to support the creative industry in Africa, explained that it is focused on empowering talented creatives on the African continent and to showcase what they have to the world.

“More than ever before, we at UBA and REDTV are conscious of the enormous potential that exists within the creative industry on the African continent and we are keen to give more life to this. Some of these talents really do not have much access to funding and networks and we want to provide opportunities for them to keep improving.
“It is with the hope that the creative industry will one day soon, grow as big as the Fintech’s who are presently dominating the digital space with incredible innovations. It is indeed a new world and every young African talent deserves to play their role and contribute to the development of the continent,” Atta said.

The REDTV executive also observed that the future of film in Africa is changing at a fast and positive pace, adding that the lifestyle channel is glad to be part of the conversation.