By Samson Echenim, with agency report
Global ride-hailing firm Uber Technologies Inc is in talks with regulators over plans to expand into two West African countries and provide a boat service in Nigerian megacity Lagos, a company executive said on Thursday. 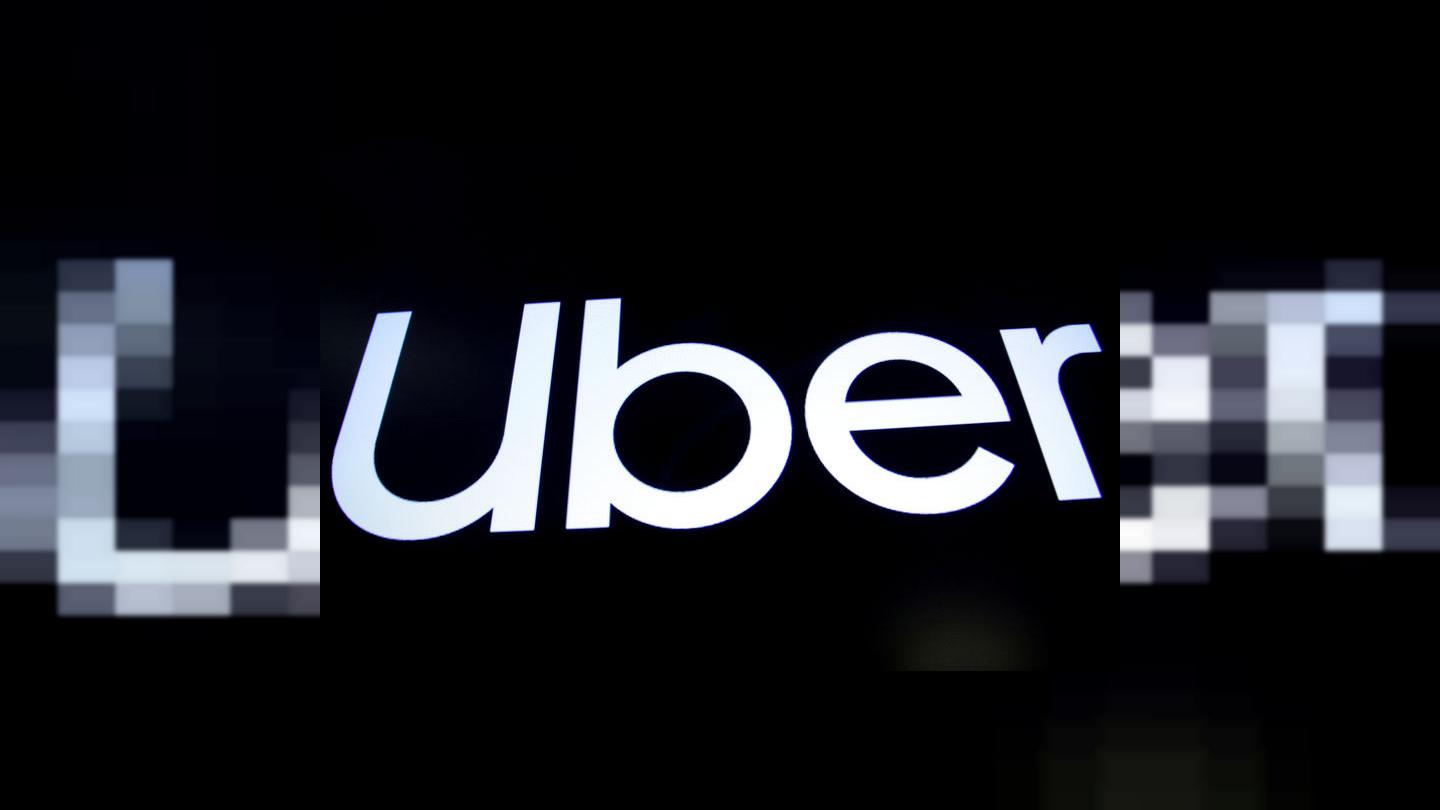 In much of sub-Saharan Africa there are low levels of personal car ownership, rapidly expanding populations and a lack of efficient mass transport systems in fast-growing cities.
Uber, which said it has 36,000 active drivers in sub-Saharan Africa, operates in a number of countries in East and South Africa but is largely absent from West Africa, aside from Nigeria and Ghana.
The firm has identified the region as a target for potential expansion, chief business officer, Brooks Entwistle, told Reuters. He said the company was in talks with regulators in Ivory Coast and Senegal regarding the possible launch of services.
“Both Abidjan and Dakar are logical opportunities for us,” said Entwistle, adding that discussions were at an early stage. He did not disclose further details.
“We have talked about West Africa today as being a big growth priority for us and launch priority for us moving forward,” said Entwistle.
Ivory Coast and Senegal have two of the world’s fastest growing economies, according to the International Monetary Fund. Nigeria, Africa’s largest economy, is also the continent’s most populous nation.
A number of motorcycle ride-hailing firms have also targeted West Africa as an area for expansion in the last few months.
Nigeria’s commercial capital Lagos, a megacity of around 20 million inhabitants built on a lagoon where Uber began operating in July 2014, is beset by heavy congestion.
Entwistle, who spoke to Reuters during an interview in Lagos, said the company was in talks with state regulators about providing a transport system on the city’s waterways as a way of bypassing its choked roads.
“We are looking at the waterways here, which are very interesting to us as it relates to a potential service,” said Entwistle.
The company has launched a boat service in the Indian city of Mumbai in the last few months.
“We did launch Uber Boat in Mumbai and we have watched the product develop. It’s in its early stages and we think there is high relevance here,” he said, referring to Lagos.
The Uber executive, who described Lagos as “one of the great growth opportunity cities in the world”, said the company has also held discussions with a bus firm and regulators in the city.
He said the talks were in line with a global push by the company to develop products that can work alongside public transit systems.
Entwistle said the combination of population growth and congestion made Lagos, and other cities in the region, attractive.
The United Nations predicts that Nigeria’s population will more than double to 400 million by 2050, which would make it the third most populous country in the world after China and India.
Uber faces stiff competition in African cities from Estonian ride-hailing firm Bolt, which until early 2019 was called Taxify. Bolt has grabbed business largely by taking a smaller cut from drivers using its app.