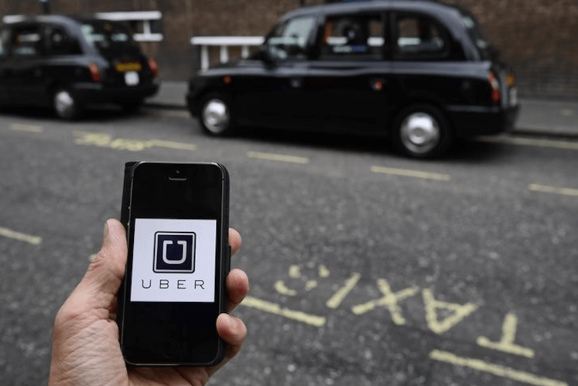 Uber’s shareholders and its board, led by venture capital firm Benchmark, have discussed selling some of their shares to Masayoshi Son’s SoftBank Group and other potential investors, Bloomberg reported, citing people familiar with the matter.

The deal could include investment of new money into the startup, Bloomberg reported, adding that details about the valuation of shares or how much SoftBank or other investors would buy were unclear.

The news follows a Wall Street Journal report earlier in the day that the company’s biggest rival in Southeast Asia, Grab, was raising as much as $2 billion in funding from SoftBank and China’s top ride-hailing firm Didi Chuxing.

Uber has been facing a number of setbacks, including accusations of a sexist work culture and driver protests, that culminated in the departure of co-founder and Chief Executive Travis Kalanick last month.

Benchmark’s partner Bill Gurley, who is one of Uber’s largest shareholders, along with other investors including First Round Capital and Lowercase Capital, all pressed Kalanick to quit.

Uber, Softbank and Benchmark did not immediately respond to requests for comment.