U.K. car production in April fell by almost half as factories attempted to manage the uncertain impact of a March 29 Brexit. 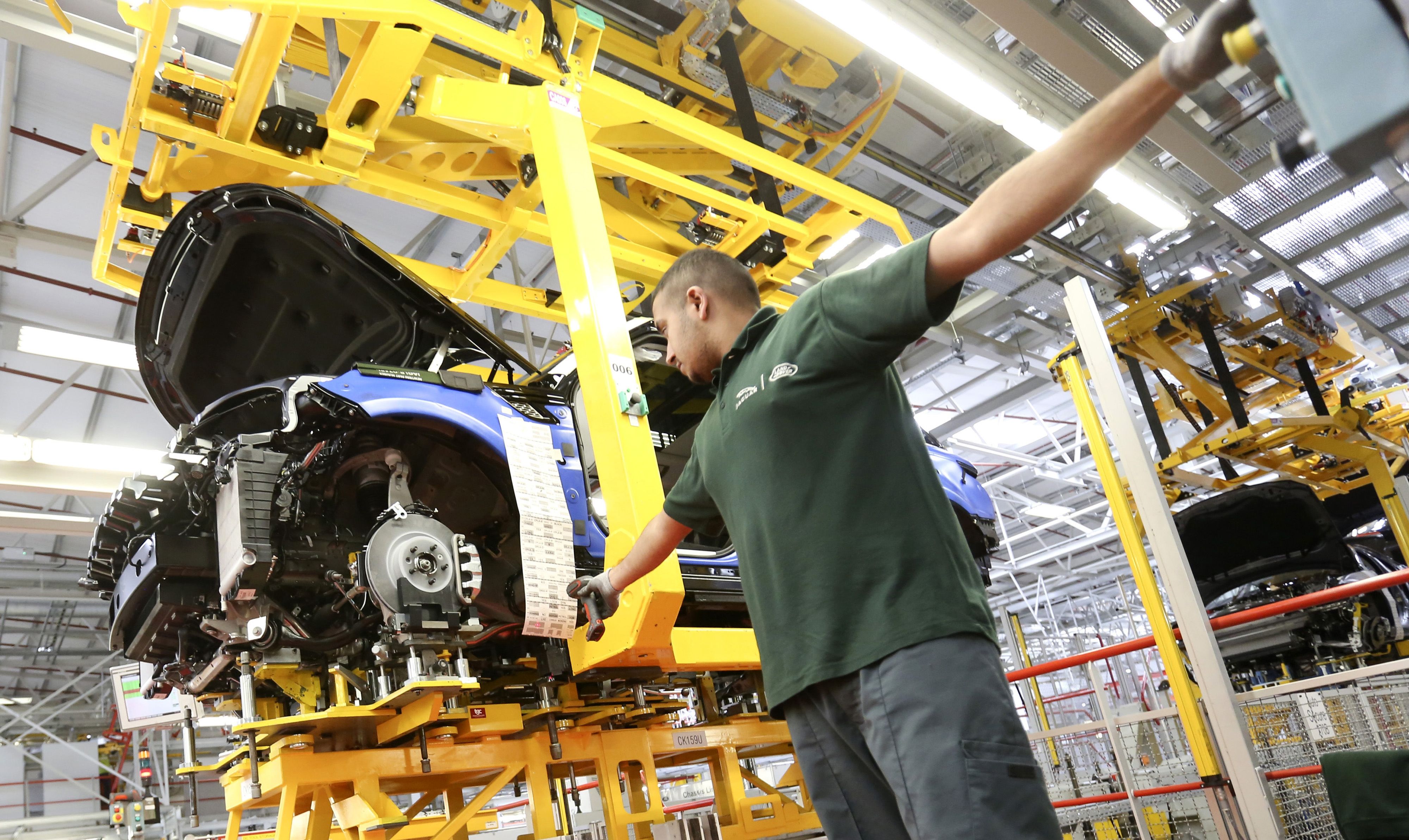 Ultimately the European Union (EU) granted the U.K. government a Brexit extension until the end of October, but manufacturers still ceased operations causing measured production to fall 44.5% for the month.
The Society of Motor Manufacturers and Traders (SMMT), which provided the data Thursday, said only 70,971 cars rolled off production lines in April. That figure was almost 57,000 fewer vehicles than in the same month a year ago.
April was the 11th consecutive month of output falls in the U.K.
Jaguar Land Rover, BMW Mini, Honda, and Peugeot-owned Vauxhall were among the companies that carried out shutdowns in April.
In a press release, Mike Hawes, SMMT chief executive, said the numbers were evidence of the “vast cost and upheaval Brexit uncertainty has already wrought” on UK manufacturers.
Hawes added that the fear of a “no deal” Brexit, which would see Britain enter into global commerce with no trade deals in place, was “holding back progress, causing investment to stall, jobs to be lost and undermining our global reputation.”
The SMMT claimed that if the U.K. can leave the EU with a “favourable deal” and assuming trade tensions ease then the fall in production should ease by the end of 2019.
The U.K. car industry has been plagued by Brexit uncertainty with doubts that the industry’s reliance on just-in-time component delivery from overseas can be maintained.
Japanese firm Honda has announced it will close a plant in England while Nissan has reversed a decision to move production of a new SUV model from Japan to the U.K.