Bank of England data released on Thursday showed that £17.2 billion in foreigners’ holdings in July dropped, the largest since records began in 1982, and up sharply from net sales of 1.362 billion pounds in June amid Brexit fears.

Although foreign buyers have snapped up some £55 billion in gilts since the referendum in 2016, according to analysts at Jefferies, the sudden sell-off also raises warnings over the state of the UK’s wider finances. 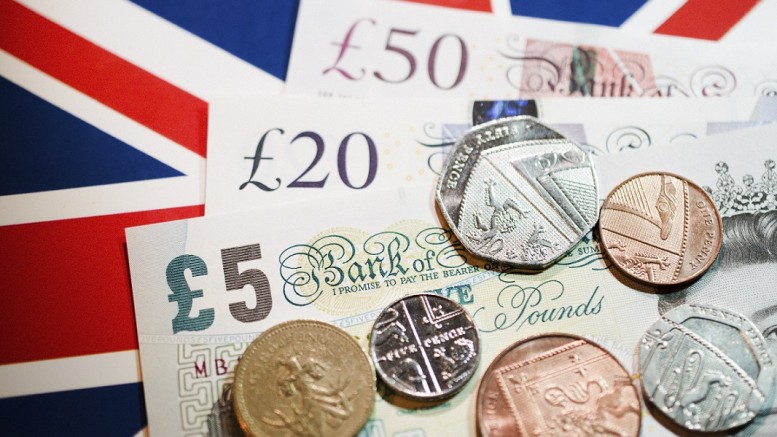 The UK runs a current account deficit, broadly its trade and investment standing with the rest of the world, of nearly 4% of GDP, which has to be funded by government borrowing.

In the words of Bank of England Governor Mark Carney, that leaves the UK dependent on the “kindness of strangers” to fund its deficit. If sustained, foreign sales of gilts would inevitably drive up debt costs for the UK and feed through to the UK economy in higher interest rates.

He added: “This underlines the importance of managing the UK’s exit from the EU as smoothly as possible, especially given the ongoing need to help finance the UK’s current account deficit.”

The Bank’s figures also painted a picture of flagging momentum in the housing market and retrenching consumers.