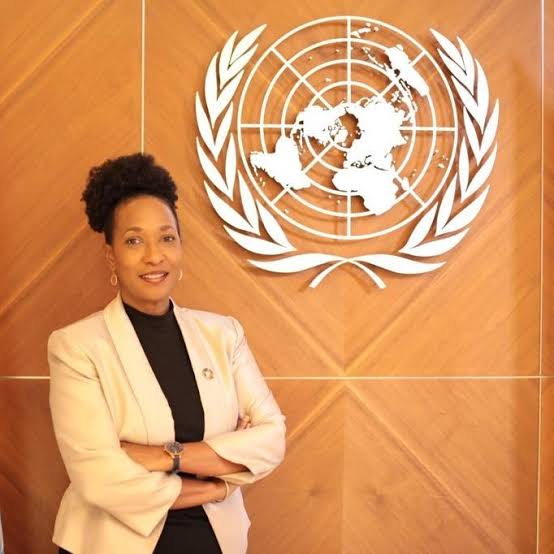 The United Nations Conference for Trade and Development (UNCTAD) says COVID-19 pandemic and the measures put in place to contain its diffusion are taking a heavy toll on the tourism sector.

Making reference to the United Nations World Tourism Organisation (UNWTO), Pamela Coke-Hamilton, director, Division on International Trade and Commodities, UNCTAD said the COVID-19 pandemic would result in a contraction of the tourism sector by 20 to 30 percent in 2020.

This estimate is likely to be conservative for countries relying on foreign tourists, as the recent data on daily air traffic indicate a drop of almost 80 percent since January 2020.

According to Coke-Hamilton, while many economic sectors are expected to recover once restrictive measures are lifted, the pandemic will probably have a longer lasting effect on international tourism.

This is largely due to reduced consumer confidence and the likelihood of longer restrictions on the international movement of people.

According to the World Travel and Tourism Council (WTTC), in previous viral epidemics the average recovery time for visitors to a destination was about 19 months.

She noted that the sudden, deep and likely prolonged downturn in the travel and tourism sector has made countries that rely heavily on foreign tourism very concerned about their finances.

“Among these, small island developing states (SIDS) are most vulnerable not only because they are highly dependent on tourism, but also because any shock of such magnitude is difficult to manage for small economies.

“On average, the tourism sector accounts for almost 30 pervent of the gross domestic product (GDP) of the SIDS, according to WTTC data. This share is over 50 percent for the Maldives, Seychelles, St. Kitts and Nevis and Grenada,” Coke-Hamilton wrote in a report published by the UNCTAD on Friday.

“Overall, travel and tourism in the SIDS generates approximately $30 billion per year. A decline in tourism receipts by 25 percent will result in a $7.4 billion or 7.3 percent fall in GDP. The drop could be significantly greater in some of the SIDS, reaching 16 percent in the Maldives and Seychelles,” she added.

It is expected that for many SIDS, the COVID-19 pandemic will directly result in record amounts of revenue losses without the alternative sources of foreign exchange revenues necessary to service external debt and pay for imports.

In general, countries may be able to weather economic storms by relying on additional debt or using available foreign reserves.

However, access to global capital markets is increasingly tight, more so for small countries such as SIDS, which are often highly indebted and not well diversified, UNCTAD noted.

The report observed that the external debt of the SIDS as a group accounts for 72.4 percent of their GDP on average, reaching up to 200 percent in the Seychelles and the Bahamas.

“Foreign reserves are also generally low, with many of the SIDS possessing only the reserves sufficient for a few months of imports. Given these statistics, it is evident that without international assistance, the economic consequences of the pandemic will be devastating for many of the SIDS,” the report said.

The report continued, “By considering the economic impact of reduced tourism revenues (assuming a 25 percent decline in tourism receipts ) and restoring the minimum level of import coverage (three months), it is possible to provide a rough estimate of each country’s immediate financial needs to offset the damage of the pandemic.

“Currently, the SIDS would need about $5.5 billion to counteract the adverse effects of the pandemic on their economies.

“The Maldives stands out with a need of $1.2 billion due to its reliance on tourism revenues, followed by the Bahamas and Jamaica.

“Many of the SIDS, like Jamaica and the Bahamas, also face high external debt burdens which require complementary external debt suspension or relief programmes.”

UNCTAD noted that while many of the SIDS are not among the poorest countries, they are vulnerable. This is further compounded by high levels of external debt many SIDS experience.

“It is critical that SIDS have access to funding at zero interest rates and can suspend existing debt payments until they are financially ready to service their external debt obligations.

“Ultimately, this can help blunt the impact of external shocks such as COVID-19 and equip them with the necessary financial resources to plan their next steps for their economic development,” concluded Coke-Hamilton.

The bulls surface on the NASD OTC Exchange as investors scoop N5.6bn profit