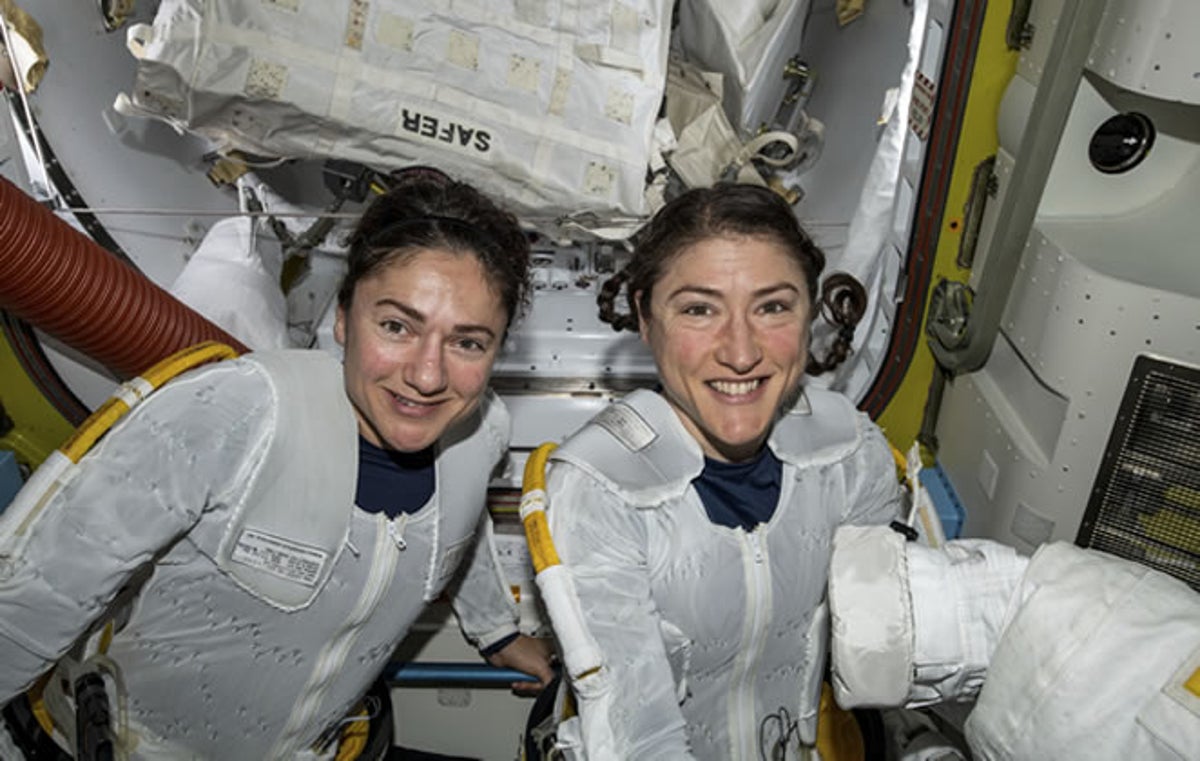 Christina Koch, an astronaut with the US National Aeronautics and Space Administration, returned to Earth on Thursday having shattered the spaceflight record for female astronauts after almost a year aboard the International Space Station.

Koch touched down on the Kazakh steppe at 0912 GMT after 328 days in space along with Luca Parmitano of the European Space Agency and Alexander Skvortsov of the Russian space agency.