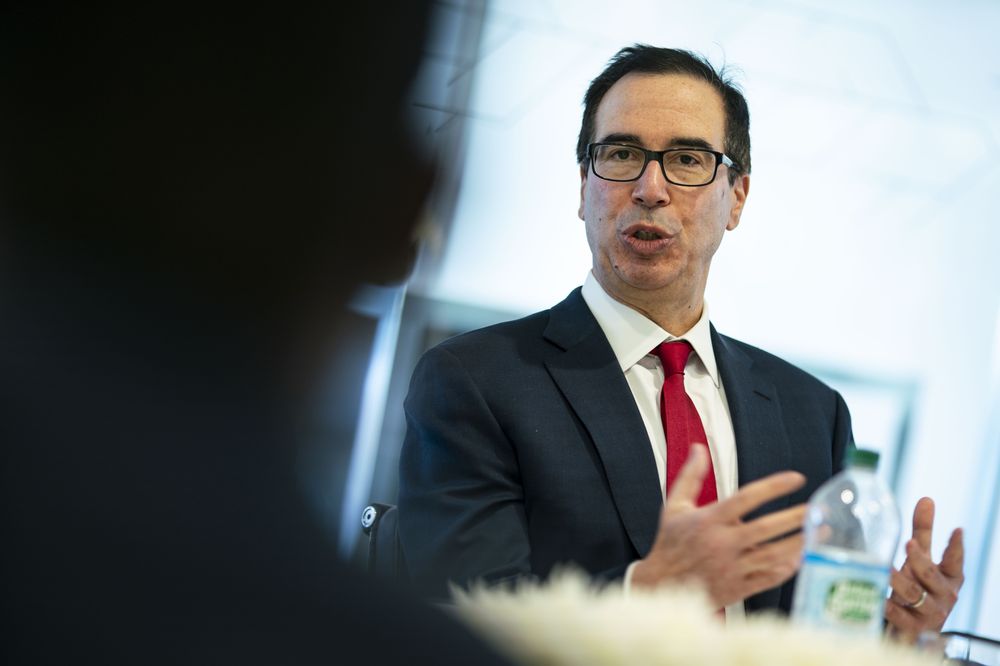 US Treasury Secretary Steven Mnuchin said on Friday the United States and China would sign their so-called phase one trade pact at the beginning of January, adding that it was completely finished and just undergoing a technical “scrub.”

Mnuchin, speaking on CNBC, said the trade deal had already been put down on paper and translated, and that it would not be subject to any renegotiation.

“We are going through a technical issue now where again the agreement is translated,” Mnuchin said. “I don’t expect there’s any changes. We’ll sign the agreement in the beginning of January.”

He said the focus would be on implementing the first phase, which calls for US farm product exports to China to roughly double over the next two years.

Overall, Mnuchin told CNBC television, increased Chinese purchases of US agricultural, manufactured goods, energy and services would add about a half percentage point to US economic growth during the next two years.