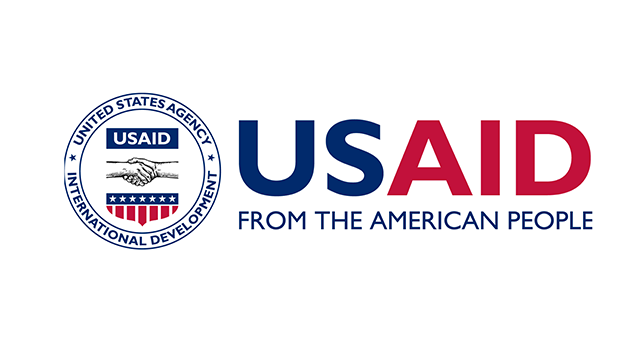 The United States Agency for International Development (USAID) has donated $60 million to businesses in West Africa to boost trading and investment in the region.

This was made known by Mary Leonard, United States ambassador to Nigeria during the launch of the West African Trade Hub in Abuja recently.

The grant, according to Leonard, will help to boost business activities and generate capacity for emerging businesses as well as strengthen the connectivity between businesses resident in the region, the U.S. and business owners from other parts of the world.

The initial grant would last over the next five years with anticipation to attract about $300 million worth of investment from players in the private sector, she added.

“For every dollar of public money spent on trade programmes in Africa, we estimate the hubs leverage of nine dollars investment.

“For over 360 million West Africans, the immense potential of their countries” economies have been hindered by roadblocks to investment,” said Leonard.

The West African business climate over the years have been inactive in terms of creating enabling environment for businesses to thrive due to the lack of attention, it is receiving from the various heads of government in the region and that has rendered the spirit of partnership among the thriving business owners dormant thereby hindering economic growth in the region.

It is in the light of this that necessitated the agency to put in place a real-time business ecosystem for optimal integration for businesses to thrive.

“Forces that should be creating the future have been hobbled by the lack of established business networks and the challenges faced by entrepreneurs.

“These partnerships support Nigeria’s efforts to expand its economy through a focus on non-oil based sectors with high growth potential, notably the agriculture sector,” she added.

Leonard, in her remarks, identifies Nigeria being at the heart of economic activities as well as agriculture in the region, she expressed optimism that the hub would ultimately create the transformation needed to revamp the economic activities.

“Nigeria is uniquely positioned to rapidly transform its economy by expanding the agricultural sector and increasing both the productivity and the profit of smallholder farmers,” she said.

Nigeria is expected to pilot activities at the hub which would be synchronized in Ghana, Senegal, Cote d’Ivoire and other West African countries.