Verizon has announced that it will be launching its free robocall blocking tools this week.

The telecommunications giant, headquartered in New York City, said that it is adding technology that will provide customers with the ability to block any spam calls. The tool will be free and Verizon customers will have it by the end of the week, according to the carrier. 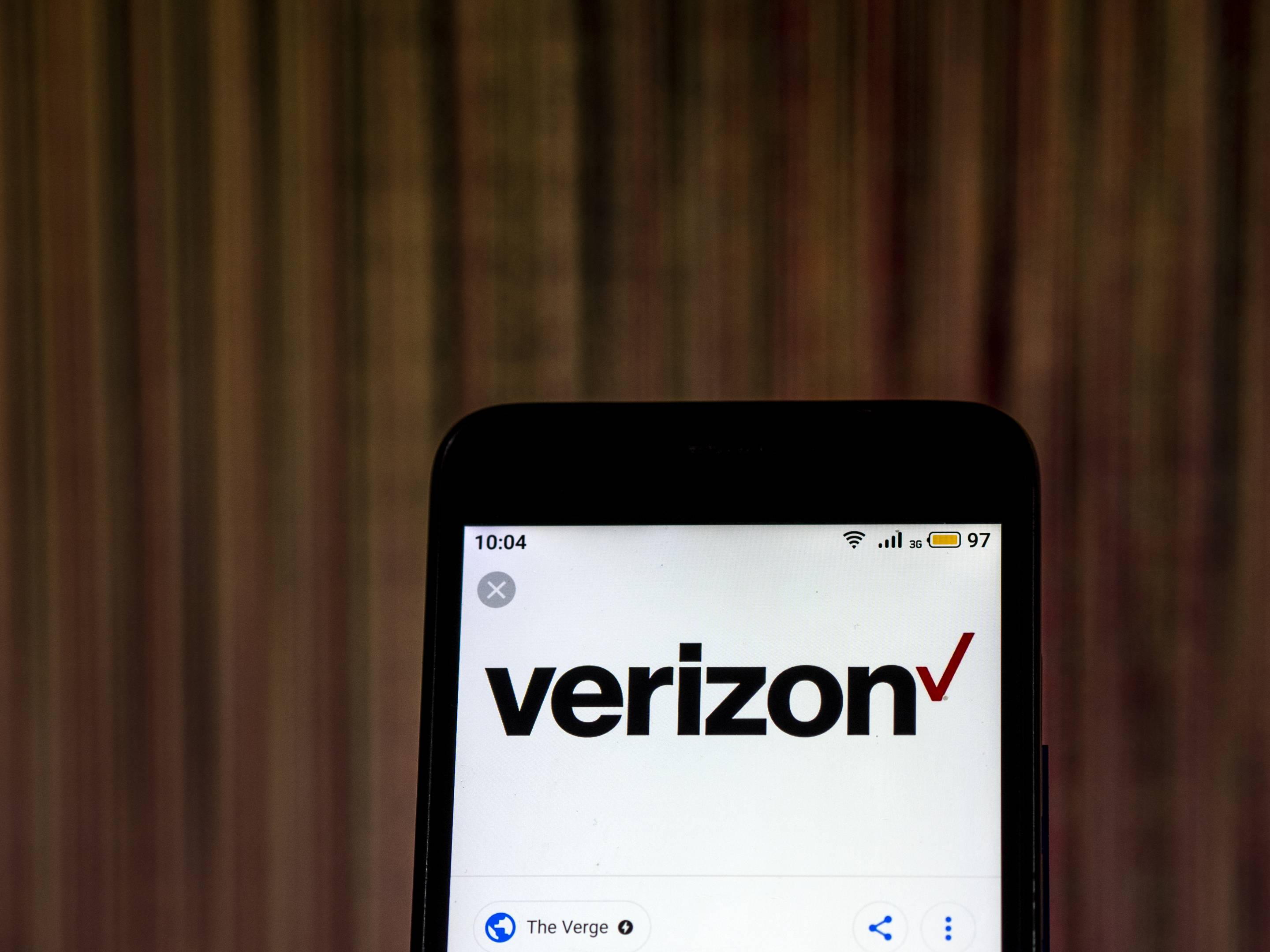 The company has a premium service named Call Filter with spam detection and reporting features, but it is currently not free as it sets customers back about $2.99 per month.

The business’ decision to roll out free call-blocking technology was announced back in January, a month that saw close to 5.2 billion robocalls in the U.S. alone, which was a new record at the time.

Verizon announced the decision as part of a national movement to help businesses meet protocols laid out by the Federal Communications Commission (FCC), designed to allow carriers to verify calls using a “digital fingerprint,” while also allowing them to weed out any “spoofed” phone numbers.

In 2018 alone, there were more than 47 billion robocalls that hit U.S. phone owners. It remains to be seen if other major carriers in the U.S. will implement similar tools moving forward.