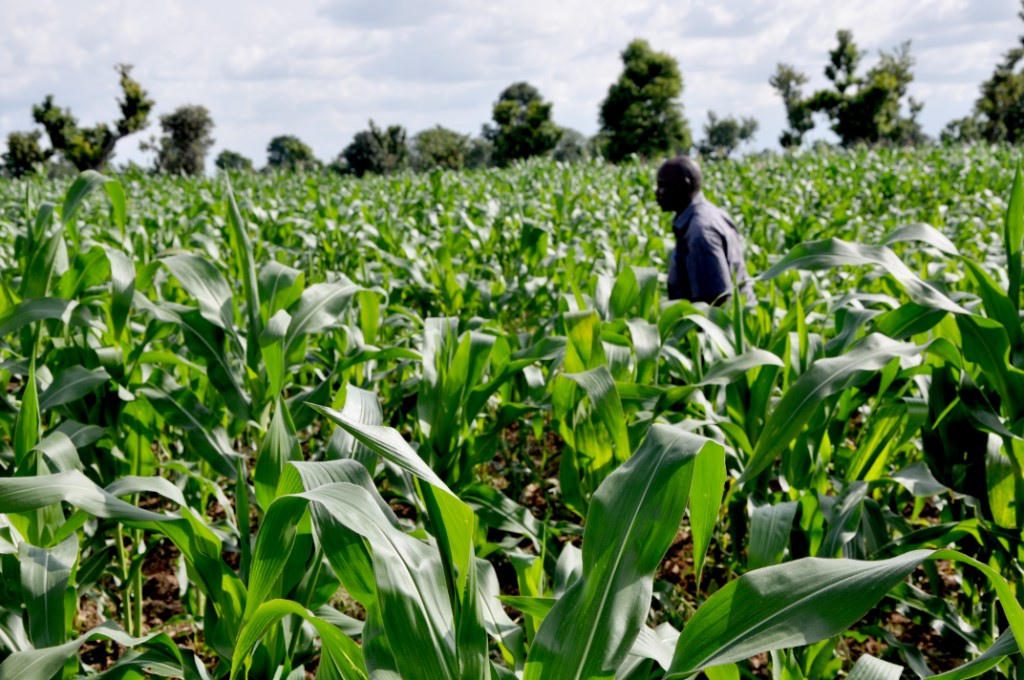 Villam Agric Limited, a Dutch agriculture investment group is investing N3.5 billion for the growth and sustainability of agriculture in Ekiti State.

Kayode Fayemi, governor of Ekiti State, made this known on Tuesday during the signing of the Memorandum of Understanding (MoU) between the state government and the investment group.

The investment according to Fayemi will help the state rev up the abundance of agricultural fortunes by taking advantage of the adoption of agricultural technology in farming activities in the state.

Ekiti state, according to the governor was once a beehive in cocoa production, he, therefore, assures concerned stakeholders, local and foreign investors that various investments on agriculture will revive the production of cocoa in the state for local consumption and exports.

“For us, it’s time to convert our knowledge capacity to agric technology, higher productivity and yield and reduction in post-harvest losses that we have suffered for years. And this is the time to do it as Nigeria confronts the challenges of the implications of Covid-19 on our oil where the price of our oil is going down.

“And when that price is going down, yes, you are the owners of Shell but you are also the agric capital of the world, so you have an alternative, when oil goes down, your agriculture fix in because that is almost on a permanent basis. So we have that to learn from you, and that is why entering into this partnership is a demonstration of where we want to be and the leadership that we want to offer in the sector,” he said.

“You talk about cocoa, you know Ekiti, in our previous life, when we were serious about agriculture, and we used to be the cocoa capital of this country. We want to go back to that, we believe we can do it with your assistance and the work you would be doing with us over the next number of years. And we had the land bank of 40,000 acres already identified across the state and I think what you are going to be given in the Orin farm settlement is one of the major areas that we have for agricultural production in the state,” he added.

Apart from reviving cocoa production, the state is also gearing up to commence the production of 10,000 litres of milk per day with partnership from Promasidor.

“You will be the 7th institution that we are doing this with. One of your competitors, Promasidor in the dairy sector, they are helping us with the resuscitation of our moribund dairy farm and we expect that by the time the current processes are completed about 12 to 18 months, they promised that they would be delivering 10,000litres of milk per day in Ekiti which can then go into the market.

Despite the huge investments in agriculture centred on giving farmers credits to ramp up yield in the country and subsidising farming equipment, successive administrations both at the federal and state levels have left out the aspect of distribution of agricultural produce from the farm to the markets. This has led to waste of agricultural produce and a nightmare for smallholder farmers.

This is one of the many key areas government need to address urgently in other to make the sector attractive for prospective investors.

According to the governor, work is in progress in fixing dilapidated roads in the state linking the farms to the markets.

Rene Haveman, managing director Villam Agric Limited urged farmers in the state to increase their production when the farming season kicks off adding that his organisation is set to off-take their produce to the markets.

The organisation according to Haveman will upgrade storage facilities in the state as it plans to commence maize processing.