This is part of a deal with a special purpose acquisition company (SPAC) created by venture-capital firms Social Capital and Hedosophia, the companies said on Tuesday. 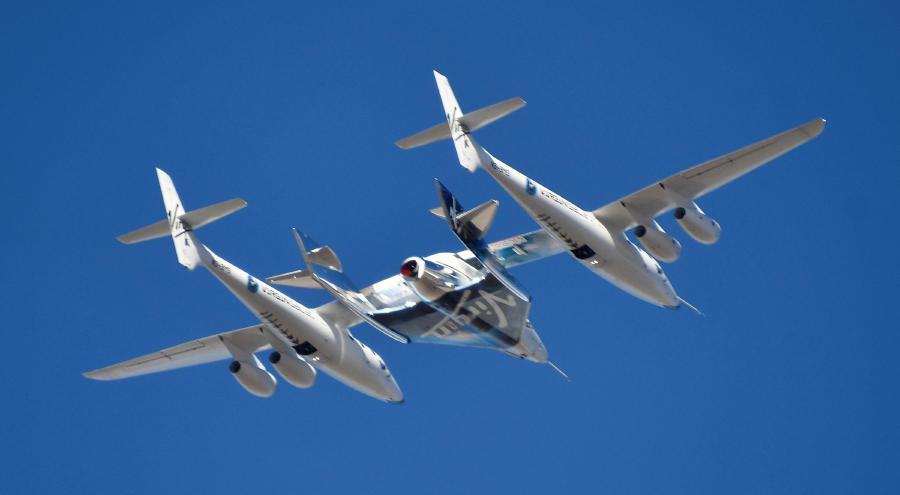 After Branson founded the company in 2004, his ambitious timeline for taking customers into space suffered delays and a fatal setback when the original SpaceShipTwo crashed on a test flight in 2014 that killed the co-pilot and seriously injured the pilot.

Virgin Galactic in February soared to the edge of space with a test passenger for the first time, nudging the company closer to its goal of suborbital flights for space tourists.

“Great progress in our test flight program means that we are on track for our beautiful spaceship to begin commercial service,” Branson said in a statement.

The deal was earlier reported by the Wall Street Journal, which said the SPAC will invest about $800 million in Virgin Galactic for a 49 percent stake.