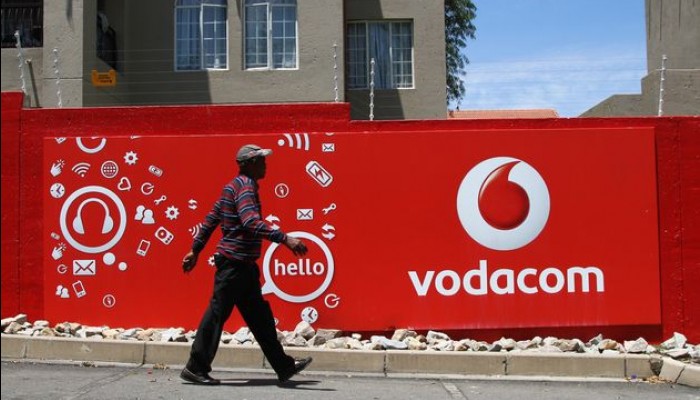 With the initial rollout covering Johannesburg, Pretoria and Cape Town in the country, the group promised further rollouts in other parts of the country.

Although, this was supposed to last for the duration of the national lockdown to tackle the coronavirus pandemic, but smartly, Vodacom has used the spectrum to fast track its 5G launch, the company said in a statement.

The lockdown has resulted in a spike in online activity, from video conferencing to streaming movies.

5G spectrum is largely unassigned in the country and regulator, ICASA, said it will auction additional spectrum by the end of the year.

It may seem strange for a major operator to be launching a commercial 5G mobile network in the middle of a pandemic, but, it appears, that is what has just happened in South Africa.

The network will support both mobile and fixed wireless services. It is currently available on twenty live 5G sites, 18 of which are in Gauteng (the province that contains both Johannesburg and Pretoria) and two in Cape Town.