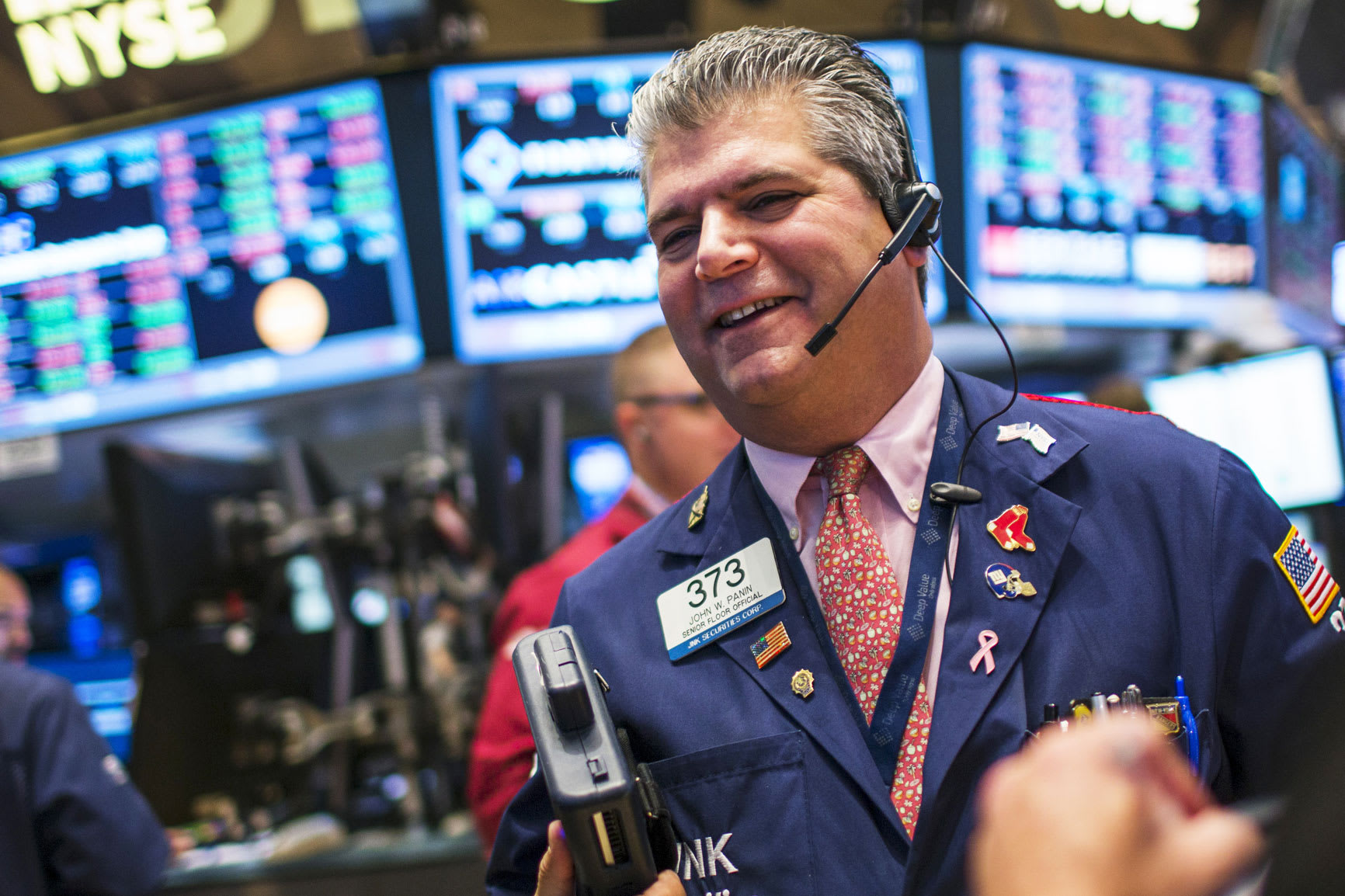 Wall Street’s three major indexes gained ground on Monday with the biggest boost from technology stocks as investors appeared to look past the potential economic impact of rising coronavirus cases in the United States and other major economies.

While New York City on Monday celebrated the lifting of many coronavirus restrictions, a dozen states in the U.S. South and Southwest reported record increases in new cases with 10% to 20% of people testing positive in some.

However White House economic adviser Larry Kudlow told CNBC earlier in the day that there was no second wave of the pandemic and that it is unlikely there will be widespread shutdowns across the country.

Investors were also looking past the current quarter and into 2021, when earnings are expected to start improving according to Sam Stovall, chief investment strategist at CFRA.

Analysts expect a 42.7% drop in earnings per share for the second quarter, according to estimates gathered by Refinitiv.

“It can’t get much worse than this. People are hoping that and concluding that you can’t injure yourself by falling out of a basement window,” said Stovall.

But he asked, “How can you really get optimistic about what you don’t know? … Wall Street looks to the other side of the valley but we still don’t know how low or wide the valley is.”

Of the S&P’s 11 major sectors, technology was leading with a 1.6% gain. However the next biggest gainer was the defensive utilities sector, up 1.3%, suggesting that investors were not throwing all caution to the wind.

The market took a step back on Friday after Apple Inc’s move to temporarily shut some U.S. stores again underscored concerns of a delay in the recovery.

But Apple shares were up more than 2% on Monday and trading at record highs as the company announced new products at its annual conference for software developers.

Travel-related stocks were some of the weakest as investors in those companies have been hit hard in the past by the virus lockdowns.