“Today the big news is Boeing and the rest of the market is bouncing off the five straight down days we had last week,” said Keith Gangl, chartered financial analyst and portfolio manager at Gradient Investments in Arden Hills, Minnesota.

“The markets have been really strong this year and people are expecting that to continue throughout 2019.”

The S&P 500 index fell 2.2 percent last week, its biggest decline since Wall Street tumbled at the end of 2018, weighed by fears of a slowing economy after data showed U.S. job growth almost stalled in February, China’s exports fell and as the European Central Bank slashed growth forecasts for the region. 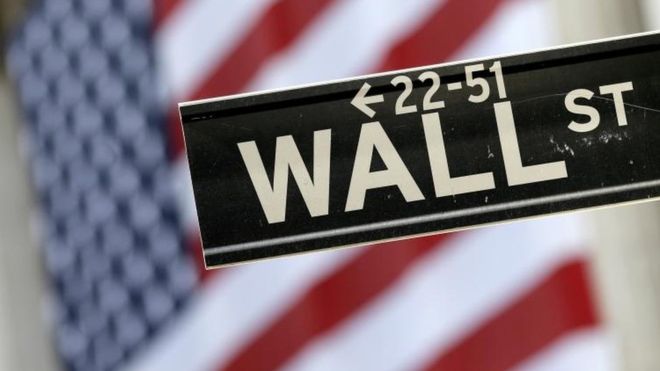 Still, the benchmark index is now about 6 percent away from its record high hit on Sept. 20.

All the major S&P sectors were trading higher, led by gains in the high-growth technology sector, which was up 1.81 percent.

Apple Inc rose 3.1 percent and was the biggest boost to the benchmark S&P 500 and Nasdaq indexes after Bank of America Merrill Lynch upgraded the iPhone maker’s shares to “buy” from “neutral”.

The energy sector jumped 1.4 percent after crude prices rose as Saudi stood by OPEC-led supply cuts and a report showed a fall in U.S. drilling activity.

In other news, President Donald Trump will ask lawmakers to hike spending for the military and the wall he wants to build on the U.S.-Mexico border and slash other programs in his 2020 budget.

The Republican president’s proposal, slated for release at 11:30 a.m. (1530 GMT), is expected to be rejected by Congress.

The S&P index recorded 19 new 52-week highs and one new low, while the Nasdaq recorded 36 new highs and 22 new lows.