U.S. stocks fell on Tuesday after President Donald Trump threatened to impose tariffs on European goods, while the IMF’s downbeat outlook for global growth added to worries about an economic slowdown stemming from trade disputes.
Trade-sensitive industrial stocks were among the worst hit, dropping 1.15%, followed by losses in energy, materials and financial shares.
Boeing Co shares fell 1.3% ahead of the company’s aircraft delivery and order numbers for March. 3M Co and Caterpillar Inc were down more than 1 percent each and weighed on the Dow.
The United States threatened to slap tariffs on hundreds of European goods on Monday as retaliation for subsidies given to Airbus. In response, a European Union official said the EU had begun preparations to retaliate over Boeing subsidies. 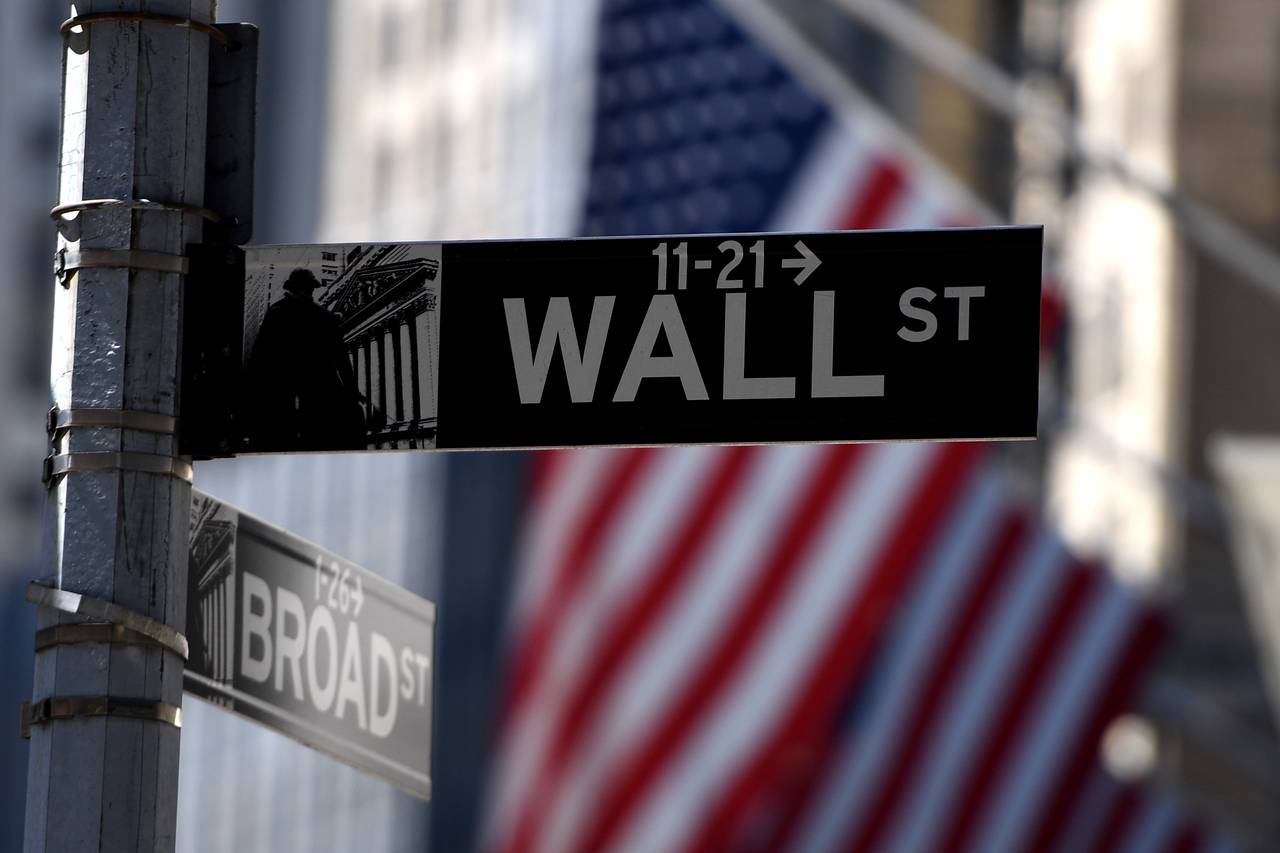 In its third downgrade to global economic outlook since October, the International Monetary Fund (IMF) warned growth could slow further due to trade tensions and a potentially disorderly British exit from the European Union.
The IMF’s outlook also added to concerns about the upcoming earnings season, which analysts now expect to be the first quarterly contraction in profits since 2016.
Earnings begin in earnest, with Delta Air Lines Inc reporting on Wednesday, followed by big U.S. lenders later this week. January-March profit for S&P 500 companies is expected to fall 2.3% from last year, according to Refinitiv data.
“Investors are now wondering if companies are no longer growing their earnings, then how much do they want to pay for these earnings,” said Kim Forrest, chief investment officer at Bokeh Capital Partners in Pittsburgh.
“The jobs numbers weren’t necessarily as bad as most of us had thought but everybody is looking at earnings season to tell what individual companies are seeing in the future.”
At 9:59 a.m. ET, the Dow Jones Industrial Average was down 207.56 points, or 0.79%, at 26,133.46, the S&P 500 was down 15.35 points, or 0.53%, at 2,880.42 and the Nasdaq Composite was down 20.78 points, or 0.26%, at 7,933.11.
All the 11 major S&P sectors were lower. Energy stocks fell 1.3% as oil prices retreated from their five-month highs. [O/R]
Pentair Plc shares tumbled 12.6%, the most on the S&P 500, after the water treatment company forecast full-year profit below expectations.
Walt Disney Co rose 1% after Cowen and Co raised its rating on the company to “outperform”.
The biggest gainer on the S&P was Cerner Corp shares, which jumped 12.6% after the healthcare IT firm said it would appoint four new directors to its board following a deal with hedge fund Starboard Value LP.
Declining issues outnumbered advancers for a 2.53-to-1 ratio on the NYSE and a 2.00-to-1 ratio on the Nasdaq.
The S&P index recorded seven new 52-week highs and no new lows, while the Nasdaq recorded 24 new highs and 10 new lows.