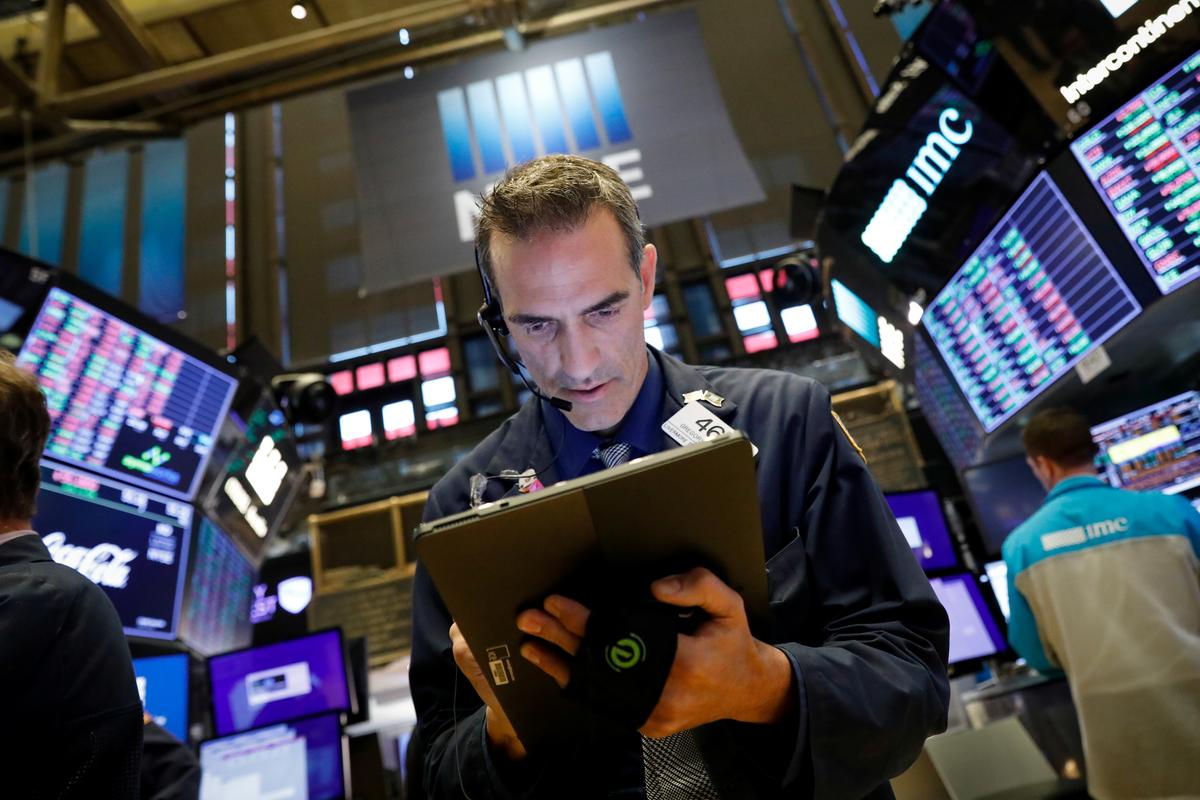 British Prime Minister Boris Johnson said “we have a great new Brexit deal,” lifting the mood across global equities, but he still faces a tough vote in parliament on Saturday.

“It seems as if the Brexit deal is being viewed as a modest positive by investors but along with the tentative U.S.-China trade deal, the devil is in the details,” said Michael Geraghty, equity strategist at Cornerstone Capital Group in New York.

“From where we are right now investors are viewing the glass as half full.”

“So far so good. Definitely the bank earnings have been terrific, relative to expectations,” said Paul Nolte, portfolio manager at Kingsview Asset Management in Chicago.

Supporting sentiment was White House economic adviser Larry Kudlow’s comments that he sees momentum to finalize the initial phase of a U.S.-China trade deal outlined last week, adding it may be signed at the APEC forum next month.

Analysts are expecting S&P 500 third-quarter earnings to fall by 2.9%, which would mark the first year-on-year contraction since 2016.

Of the 63 S&P 500 companies to have posted quarterly results so far, 82.5% have beaten estimates.