Wall Street was set to open higher on Tuesday amid peak earnings which have largely been positive so far, while investors wait for President Donald Trump’s State of the Union address. 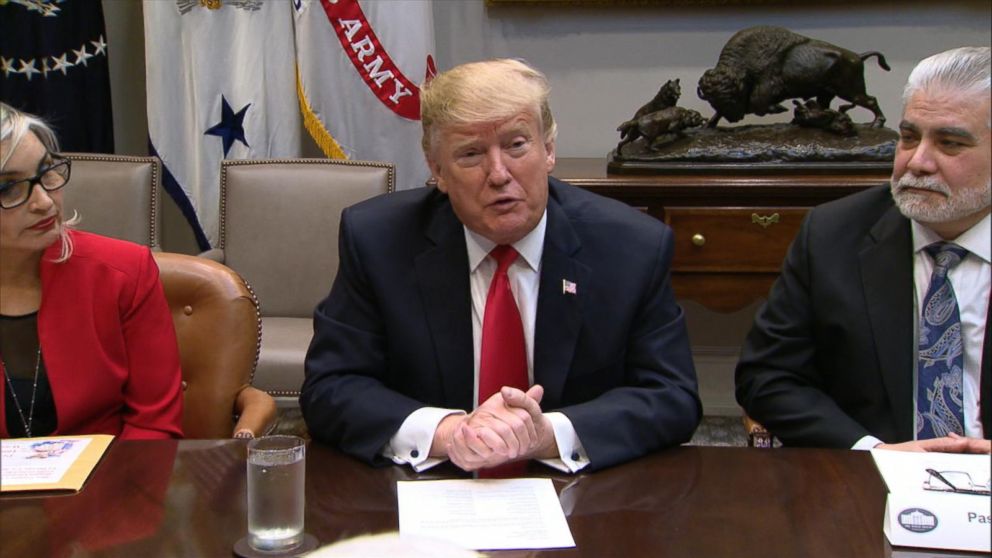 The S&P 500 is eyeing its fifth straight session of gains after a recent dovish stance from the Federal Reserve and on hopes that a trade deal between the United States and China could be reached.
Google-parent Alphabet Inc wrapped up FAANG earnings by posting a better-than-expected quarterly revenue and profit. However, worries about sharply higher spending, sent its shares down 1.6 percent before the bell.
Estée Lauder Cos Inc jumped 9.3 percent as the cosmetics maker raised its annual forecast while luxury fashion group Ralph Lauren Corp rose 6.9 percent after its quarterly revenue and profit beat estimates.
Earnings have been largely upbeat so far, with about 71 percent of the S&P 500 companies beating estimates, according to IBES data from Refinitiv.
While estimates for fourth-quarter earnings growth are 15.4 percent, expectations for the first-quarter are much lower at 0.5 percent.
“We’ve made a nice recovery from the exaggerated sell-off that we saw in December,” said Art Hogan, chief market strategist at National Securities in New York.
“We’re in a wait-and-see mode over the State of the Union to see if any news will be broken, and that tends to put us in a quieter trading environment.”
Trump is set to challenge Democrats to approve funding for his long-sought border wall before the Congress at his State of the Union speech due at 09:00 p.m. ET (0200 GMT Wednesday).
The President has contemplated declaring a national emergency as the Congress wasn’t moving towards a deal to fund building a wall along the U.S.-Mexico border, but a source close to Trump said the president was not expected to take that step.
“The speech is going to be closely monitored, for an update on trade talks with China and border security, or more specifically the border wall,” Craig Erlam, senior market analyst at Oanda in London, wrote in a note.
At 8:53 a.m. ET, S&P 500 e-minis were up 0.23 percent. Dow e-minis were up 0.40 percent and Nasdaq 100 e-minis were up 0.40 percent.
After a turbulent end to 2018, U.S. stocks have had a strong run this year with the benchmark S&P 500 and blue-chip Dow Industrials up more than 8 percent, with the tech-heavy Nasdaq rising 10.7 percent.
Euro zone business growth almost stalled in Jan – PMI
Centene Corp rose 6 percent after the health insurer raised its full-year profit forecast.
Among decliners, hard drive maker Seagate Technology Inc slipped 4.9 percent after posting a downbeat current-quarter forecast.
Walt Disney Co inched 0.6 percent higher ahead of its results after markets close.
On the economic front, data at 10:00 a.m. ET is expected to show ISM non-manufacturing activity fell 0.4 points to 57.2 in January.