A three-day surge in U.S. stocks stalled on Tuesday, as a profit warning from drugstore chain Walgreens Boots hit the pharma sector, while investors looked for signs of strength in the economy in the wake of growth worries.

The Dow Jones Industrial Average was dragged down by a 12% slump in the shares of Walgreens Boots Alliance Inc after the company cut its 2019 profit growth forecast and reported a quarterly profit that missed Wall Street estimates. 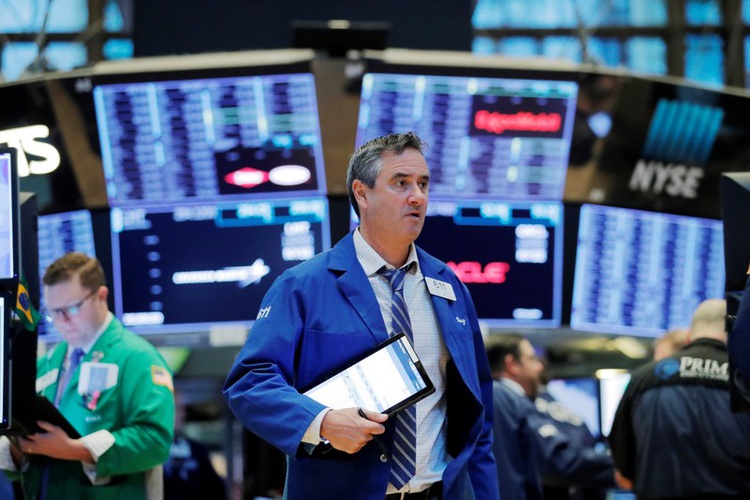 The S&P consumer staples index was down 0.6%, while rival CVS Health Corp fell 4.5% and drug wholesalers McKesson Corp and AmerisourceBergen Corp dropped more than 2% and 4% respectively.

The data comes on the heels of a survey showing a surprise rebound in China’s manufacturing activity and better-than-expected U.S. numbers, which drove the S&P 500 to near six-month highs on Monday.

“We’ve gotten to a place and time where we are going to need new evidence to move this market higher,” said Art Hogan, chief market strategist at National Securities in New York.

“Incrementally better-than-expected data might move this market higher, which was not the case in today’s durable goods number.”

Despite coming under pressure, the S&P 500 is 2.4% away from a record closing high it hit in late September, held back by trade uncertainties, the Federal Reserve’s plans to end monetary policy tightening, Britain’s chaotic exit from the European Union and concerns about corporate profit growth.

With the first-quarter corporate earnings reporting season about two weeks away, investors are bracing for what may be the first U.S. profit decline since 2016. Analysts expect quarterly earnings to fall 2%, according to Refinitiv data.

Airline stocks got a lift from Delta Air Lines Inc’s better-than-expected first-quarter profit forecast. Its shares jumped 6.5%, while the Dow Jones US Airlines index was up 3.4%.

Dow Inc was up 4.5% in its stock market debut following the spin off from DowDuPont.