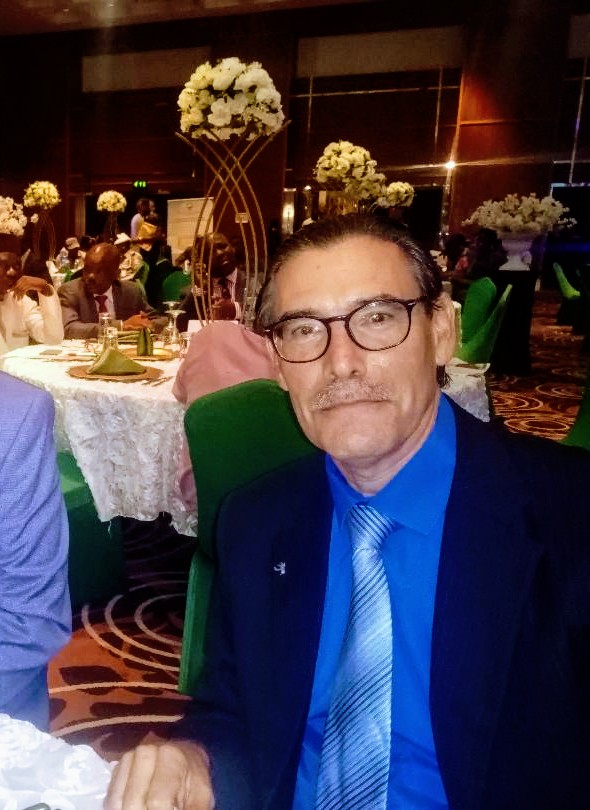 Mark Walsh is the managing director of ENL Consortium, concessionaires of terminals  C and D, Lagos Port Complex, Apapa. In this short interview with SAMSON ECHENIM, he speaks on the operations of his terminal, which handles more than half of Nigeria’s food and bulk cargoes imports and reveals plans by the port operator to venture in handling of containerised cargo as part of plans to survive Nigeria’s food import restriction policies

I understand that your terminal handles mainly bulk cargoes, which are largely foods, such as grains and fish apart from fertilizer. How has the Nigerian government food import restriction policies affected your business?

We do mainly fish. We are not receiving bulk cargo at the moment. It is mainly fertilizer that we used to do, but due to the policy change, actually, we haven’t been receiving any bulk cargo.

The food policies of the federal government of Nigeria is causing us a lot of problems. At the moment, we have no ship at our port and it is almost Christmas. At this time, we were normally always busy, but now there is no vessel at our port, though we expect one this evening. The policy has really affected us immensely. We were doing up to a million tons of fertilizer but now we are doing zero.

That may require that you become more creative by trying to look into other types of cargo. Have you any such plans?

At what capacity are your terminals running at the moment?

I will say we are down from last year, which was down from the other year before to about 35 percent. We had about 4.5 million tons, now we are doing less than two million tons.

What is your plan for containerized cargo?

We are seriously working on it. We are looking at getting equipment and everything to try to supplement our income, because we have lost out in other areas. For instance, rice which we were doing about eight million tons a year, we are now doing zero. So, we are looking seriously at the containers.

So, how soon can we see ENL Terminals handling containers?

I hope by the end of this month. We have been working with a number of alliances because since we don’t have the equipment such as the gantry crane like the other major terminals have ..then we need to have ships here to be able to charge at our terminals. We have the reach trackers and we have the container handlers. So, we are ready; we are just negotiating on how to get some things finalised.