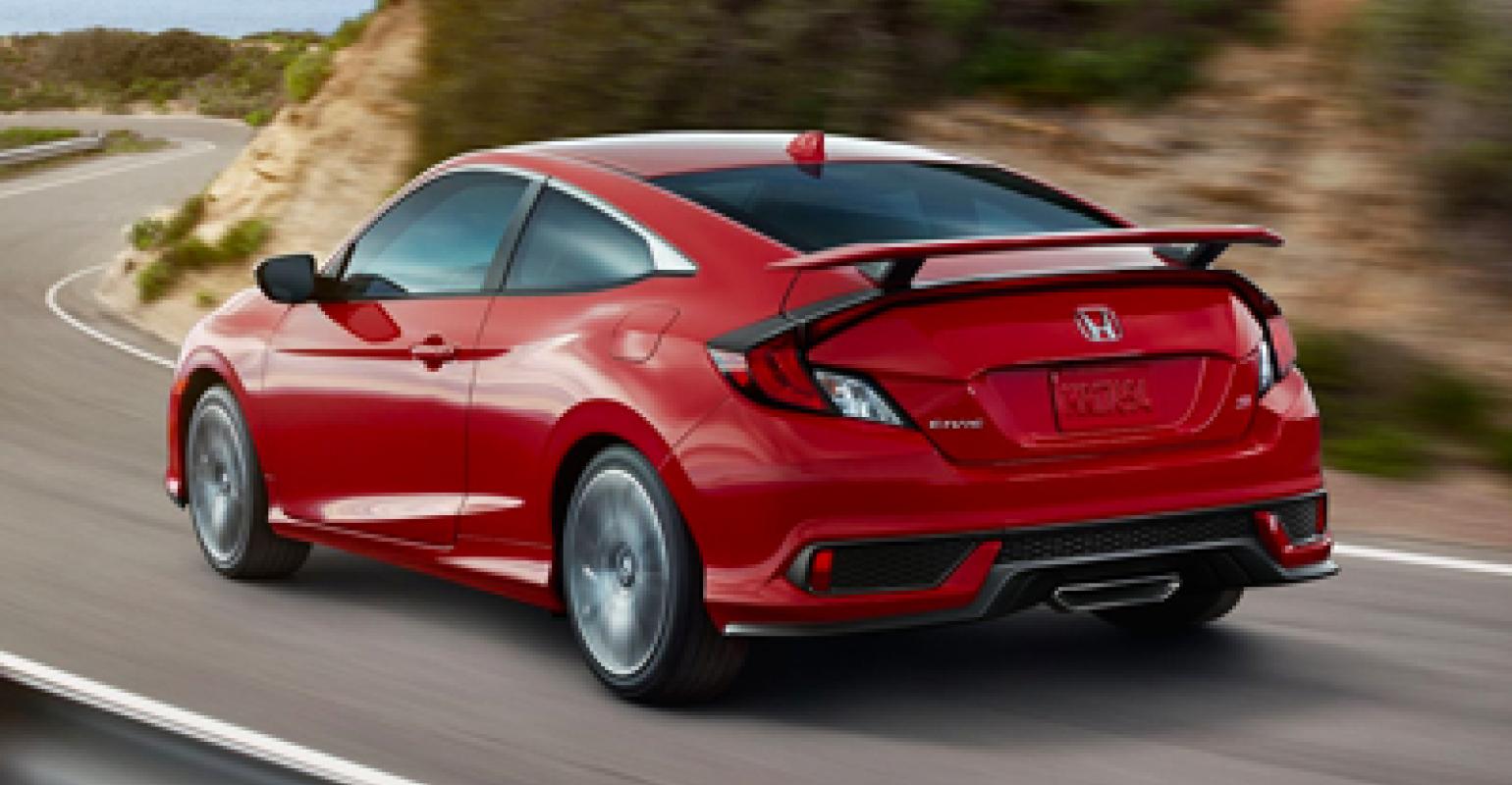 Following reports that Honda is considering internal re-organisation to improve operations, David Leggett, automotive editor at GlobalData, a leading data and analytics company, says the automaker needs to change in order to be globally competitive.

According to Leggett, Honda is at a natural disadvantage compared to major rivals Toyota and Nissan because of its smaller scale, and the company has recently cut its annual profit and sales outlook again.

He said, “For too long Honda has relied on its reputation for engineering strength and that has led to a globally cost-heavy research and development (R&D) base and problems of resource coordination. Pressures on the bottom line have been intensified by adverse demand developments in key markets, as well as costly recalls, which have also damaged Honda’s quality reputation.

“Chief Executive Takahiro Hachigo has rightly warned that the company needs to simplify its product development process and invest more in electrification.

“The traditionally fiercely independent company could also gain from a more positive approach to collaborating with others in expensive technology areas; collaborations between automotive companies in selective fields are proliferating as a means to share costs – as illustrated by partnerships such as those between Ford and Volkswagen, and Toyota and Suzuki.

“It is working with General Motors’ subsidiary Cruise Holdings on an autonomous vehicle but could go further and deeper to work with others.”