The Central Bank of Nigeria on Monday attributed the proliferation of dirty and mutilated Naira notes in circulation to poor and improper handling. 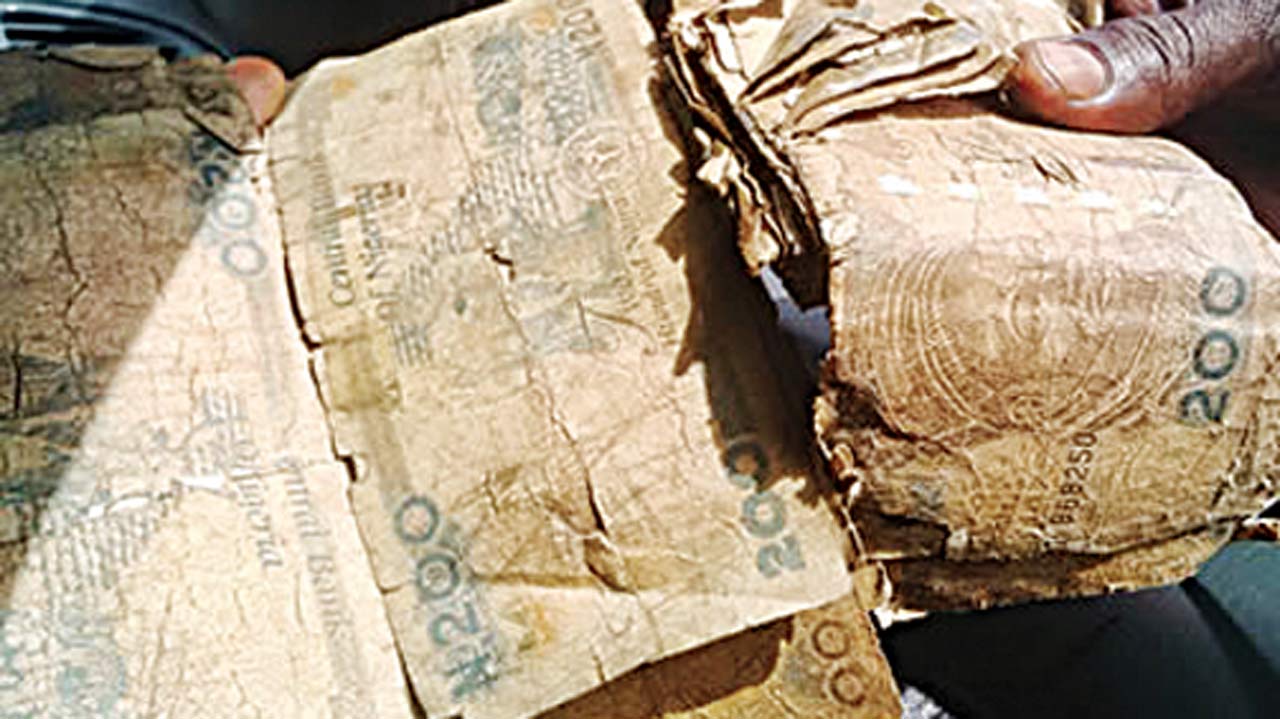 The bank made this known at a two-day sensitisation of Nigerians to their rights with commercial banks, noting that many Nigerians find it difficult to access loans from commercial banks because they cannot distinguish between working and fixed capital.

The apex bank revealed that many Nigerians also cannot access its many initiatives as they don’t have bank accounts.

The theme of the fair is “Promoting sustainable economic development in the country.”

The audience include market women, operators of small and medium scale enterprises, farmers and artisans.

Addressing the participants at the fair, Okoroafor revealed that many bank customers did not know their rights, adding that “some of the commercial banks make illegal deductions from their accounts.”

Represented by Samuel Okegbue, assistant director in the department and National Coordinator of the fair, Okoroafor said that CBN had returned billions of Naira to customers from illegal deductions made by commercial banks from their deposits in the banks.

Urging the people to respect the Naira, which he described as “the nation’s pride,” Okoroafor attributed the proliferation of dirty and mutilated Naira notes in circulation to poor and improper handling of the national currency.

He warned the people against mutilating the Naira in their businesses and advised them against spraying it during ceremonies such as wedding, naming, house warming, and so on, so as not to go afoul of the law.