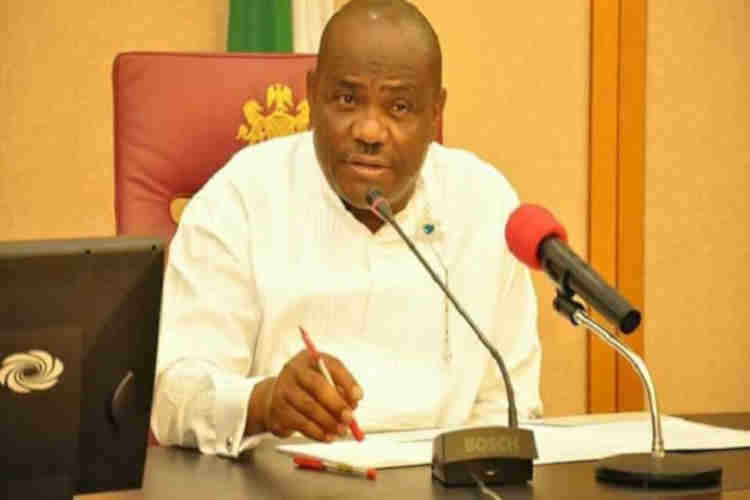 Nyesom Wike, governor of oil-rich sub-national Rivers state, has signed the state’s 2019 appropriation bill of N480.411 billion into law, with a pledge to sustain the tempo of development of the state.
The budget of N480,411,324,647 was passed by the Rivers State House of Assembly following its presentation by the governor on December 24, 2018, for its consideration.
Signing the budget at the Government House, Port Harcourt on Saturday, Governor Wike thanked members of the State Assembly for collaborating with his administration to develop the state.
“On behalf of the executive arm of government, let me thank the honourable members of the Rivers State House of Assembly for passing the 2019 Appropriation Bill into law.
“We have worked together to develop our dear state. Over this period, we have focused on infrastructure because we are committed to attracting investors,” Wike said.
The governor said that road infrastructure and other facilities are needed to open up the state and create the right environment for investors to come to the state.
He said his government has reduced the level of insecurity in the state, thereby making it ready to receive investors.
Rivers, an oil-rich sub-national, has an estimated gross domestic products of $23 billion, with a thriving multi-billion-dollar oil investment by some of the world’s major oil companies.
The governor, who seeks a re-election in March, assured that his administration will implement the 2019 budget judiciously in order to achieve the set objectives of the appropriation law.
The 2018 budget had achieved 79 percent performance, the governor said while announcing the 2019 spending plan.
He governor solicited for the continuous support of the state lawmakers towards moving the state forward.  “Let us continue to work together in the interest of the state.“
Speaker of the Rivers State House of Assembly, Ikuinyi-Owaji Ibani, commended the governor for laying what he described as “the foundation for rapid development of the state,” noting that members of the state assembly were pleased to be associated with the rapid development of the state under Wike.
Businessamlive Website Stats